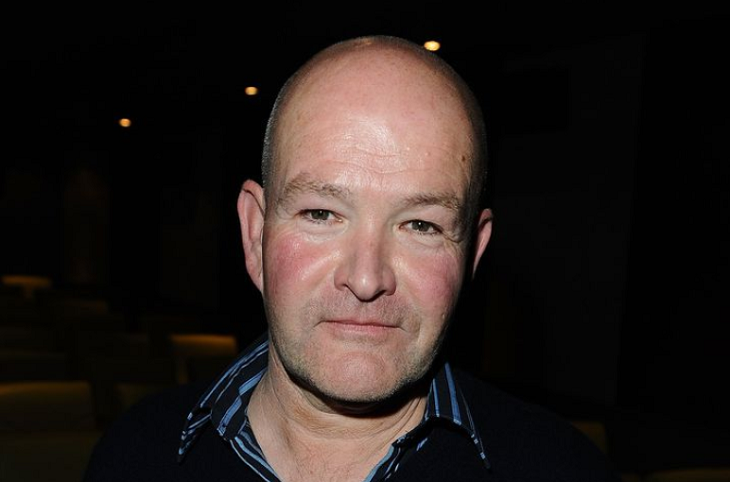 Viewers of “EastEnders” should brace themselves for the arrival of the Highway brothers’ father in Albert Square later this year as he is set to make some shocking revelations about his family.

Ricky Champ, who plays the role of Stuart Highway on the soap, hinted that Richard Graham’s appearance later this year will set the stage for the show to delve into the past of Stuart and his brother, Callum Highway (Tony Clay).

“Richard comes in and it’s an explosive little storyline. It illuminates a lot about Stuart and his brother Callum’s upbringing. It was rough,” he said.

Viewers may recall that Stuart has done a lot of bad things in the past and his hand in finding Bex Fowler (Jasmine Armfield) gained him only a few new friends. Champ didn’t defend the actions of his alter ego but said: “He was ill when he did those bad things, and when someone is desperate, they act desperately.

“It is a work in progress, but we will see a backstory in the coming weeks of why he is like he is,” he added. Stuart’s brother Callum also has had it rough lately. He is anxious that Ben Mitchell (Max Bowden) might tell everyone he is attracted to the same sex. He tries to warn Ben to back off but later asks Stuart to deal with him.

There could also be deeper connection between Ben and Callum and viewers have to wait in the upcoming weeks. In an interview at the British Soap Awards red carpet, Bowden and Clay were asked if Ben and Callum would make a good couple.

“I think that’s a very broad question. I mean… we don’t know,” Bowden said. “It’s interesting but I think at the moment it’s just about them understanding each other and seeing them as two individuals who have been through the same stuff.”

Clay chimed in and said that the chemistry between Ben and Callum could be furthered explored on the soap and viewers will have to wait and see what happens next.

Could we possibly be seeing some compassion from Ben? #EastEnders pic.twitter.com/RqlqJSu0Yq

Meanwhile, Graham, who is famous for his roles in “Titanic” and “Gangs of New York” will make a guest appearance on the sudser as Stuart and Callum’s father later this summer. His character has been described as proper old-fashioned baddie. Even though he will only be on Albert Square briefly, he’ll manage to stir up a lot of trouble and even make Stuart and Callum’s already rocky relationship much worse.