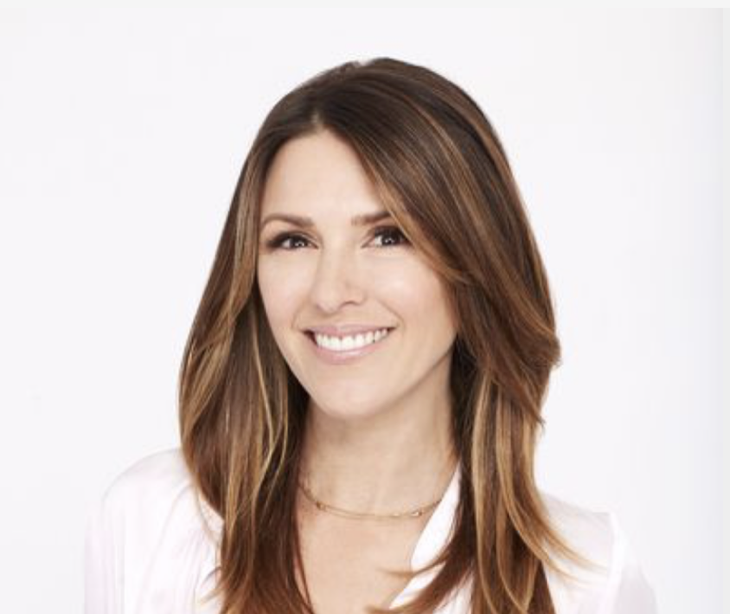 On General Hospital, Margaux is in the midst of a hot storyline and if Ryan Chamberlain (Jon Lindstrom) lives, Port Charles will need someone to prosecute him. Margaux is also wrapped up in the Dawn of Day storyline, although if she continues to cover for Shiloh Archer (Coby Ryan McLaughlin) and agrees to make any of his charges go away and it can be proven, Mayor Laura Webber (Genie Francis) could easily fire her for collusion.

Margaux already botched the Chamberlain case, not allowing further investigation into whether he lived or died, allowing a Canadian citizen to be murdered in the process! So if Elizabeth decides going between the two soaps is too much, there are already storyline options in place for her to reprise Chloe Mitchell over on the CBS soap fulltime and permanently.

However, she is not the only General Hospital actor to play on two soaps on two different networks; for instance, Tristan Rogers is not typically seen as Colin Atkinson on the Young and The Restless during the same time periods as Robert Scorpio on General Hospital, so Elizabeth may have to be of one soap while filming the other. Wally Kurth, on the other hand, has worked for years as Days of Our Lives’ Justin Kiriakis and General Hospital’s Ned Quartermaine, but DOOL films six months at a time allowing Wally to film General Hospital during the other six months.

Actors who portray characters on General Hospital and The Young and The Restless may have conflicting filming schedules and therefore have to migrate back and forth, and not be able to film on both at one time. GH fans will just have to wait and see how Margaux is handled on GH while Elizabeth is filming at Y & R; stay tuned to General Hospital and keep checking General Hospital spoilers frequently for all the latest news, updates and spoilers!