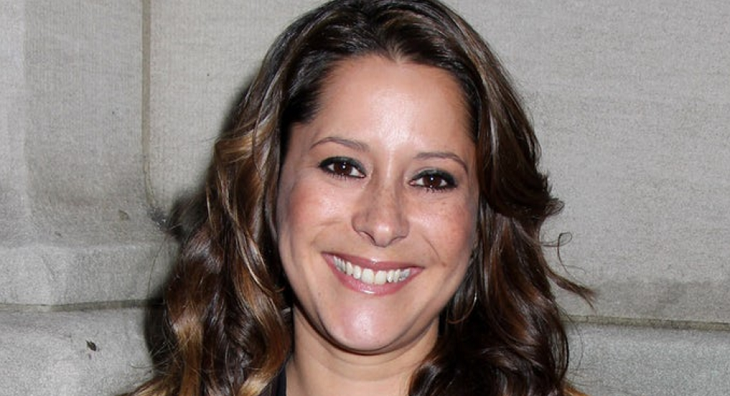 She might no longer be in Port Charles, but that doesn’t mean this beautiful and talented General Hospital alum hasn’t been keeping busy. As a matter of fact, she’s got her hands full!

New reports indicate that actress and director Kimberly McCullough (who is best known for her role as Robin Scorpio Drake) has a new exciting director gig and we’ve got all the details that you need to know right here.

McCullough was on hand to direct the latest episode of the Freeform comedy drama, The Bold Type. It aired June 4 on the family-friendly network. Of course, this isn’t the first time that Kimberly has been behind the camera.

General Hospital News-  A Busy Up And Coming Director

She’s also worked on Pretty Little Liars, One Day at A Time, Netflix’s Fuller House and The Conners. And those are just a few. Kimberly has plenty of other projects in the pipeline that she is working on as well. She’s one very busy up and coming director in the biz!

Even though she is considered one of the best daytime television actresses, McCullough admitted back in 2018 that she was almost fired from her role on General Hospital! Can you believe it? But it’s for a good reason.

McCullough was forced to stand up for herself after she was put in a situation that she felt very uncomfortable in and in front of the cameras, no less. She was expected to act much older than what she really was at the time. Thankfully, her mother was around and helped protect her during this very unfortunate situation.

General Hospital News – Was Almost Fired From The Soap

“I was almost fired from General Hospital because I refused to wear certain clothing and be sexual in my scenes,” she confessed, according to CBS Soaps in Depth. “It was a whole thing when I was 15 years old, and they hired someone who was 24 to be my boyfriend. They wanted me to do a make out scene with him and I refused.”

It’s a good thing that McCullough stood up for herself and realized – at a young age, no less – that something wasn’t right at the time. Not only is she incredibly beautiful and talented, but she’s got the smarts, too! General Hospital airs weekdays on the ABC network.