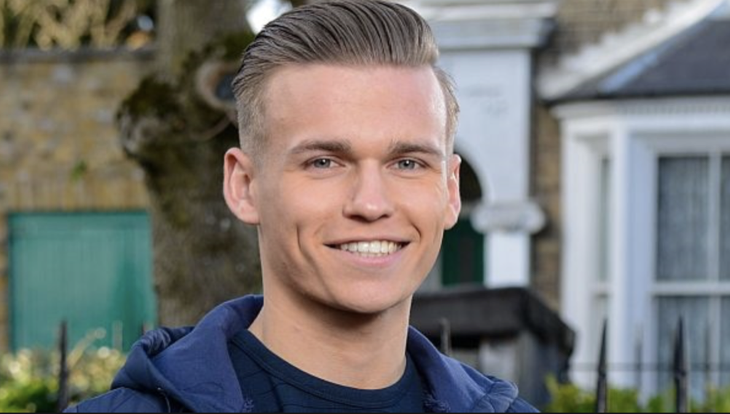 “EastEnders” has confirmed that Charlie Winter will reprise his role as Hunter Owen for an upcoming storyline. The actor has been spotted filming scenes at Elstree for episodes that are due to air later in the summer. The show bosses are keeping everything under wraps about the character’s return to the show after his dark murder twist earlier this year.

The killer teen is currently in jail after shooting his stepfather Ray Kelly (Sean Mahon), which caused his death. Hunter made his final appearance on screen last April 12 when his mother Mel Owen (Tamzin Outhwaite) paid him a visit in prison.

Apart from urging his son to stay strong, she also promised to be there for him throughout this entire ordeal. She also vowed to take revenge on Jack Branning (Scott Maslen) for playing a huge part in getting him locked up. Will Hunter’s return set the stage for the revenge plot against Jack?

Charlie Winter first appeared on “EastEnders” in 2018, when his mother Mel turned up in Albert Square, which surprised her old flame Ian Beale (Adam Woodyatt). His debut on the soap coincided with Outhwaite’s return to Walford after 16 years. When she left town back then, she was pregnant with Steve Owen’s (Martin Kemp) child. Charlie’s alter-ego was the best of both worlds. He could be charming and charismatic, but he also has sinister tendencies.

A lot of things have happened since Hunter’s first appearance on the show. But earlier this year, viewers have seen Winter’s character kill off his father to protect his mum. Ray abducted Hunter to lure Mel into the woods. Determined to save her son, she did what she was told but eventually gained the upper hand. Holding Ray at gunpoint, she demanded that he release Hunter. Mel and Hunter tried to escape and as they flee to the car, Ray caught up with them and breaks the car’s window.

It'll be worth it! #EastEnders https://t.co/TfpIGbAKnx

Horrified at what Ray would do to them, she reversed the car into Ray and buried him in the woods. However, Ray was still alive and tried to strangle Mel. Seeing his mother in the brink of death, Hunter didn’t hesitate and gunned down Ray to save her. The police eventually caught up with him, with Jack’s help, and he’s now in jail for killing Ray. What storyline will he be part of on his return? Viewers need to stay tuned to find out.