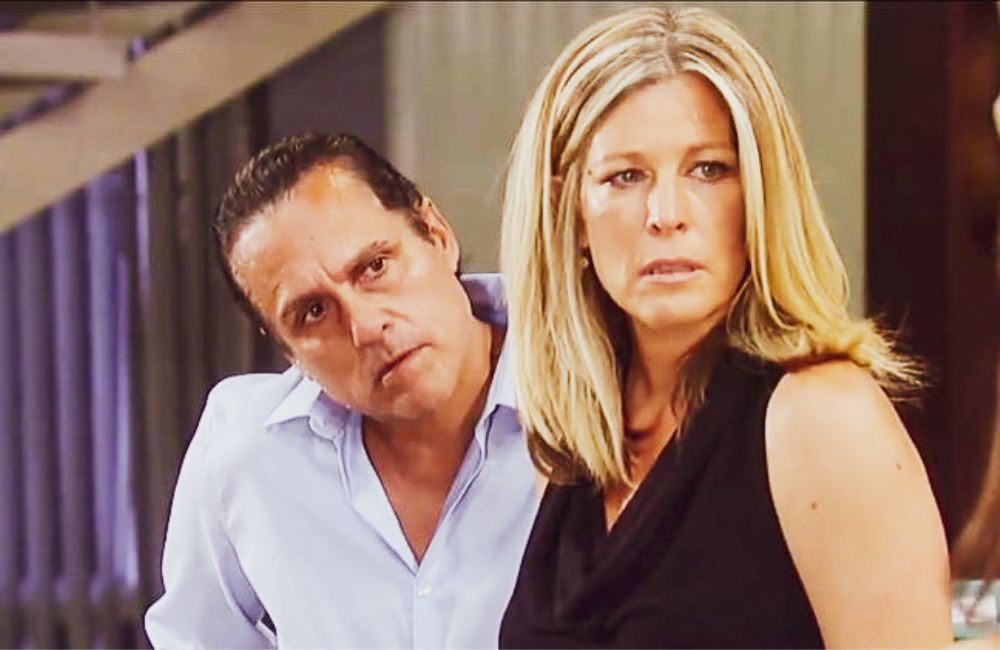 General Hospital spoilers tease that maybe when the new Corinthos baby is born in the fall, that Morgan Corinthos (Bryan Craig) will finally show up or be found alive, although the role would have to be recast due to Bryan Craig’s filming schedule for the new ABC primetime show, “Grand Hotel”.

GH Spoilers: Fans Have Been Waiting for Morgan Corinthos To Come Back

General Hospital fans have been expecting Morgan to turn up for over two years now, since there was never anybody found or evidence that Morgan is actually dead, and many fans are proposing that the General Hospital powers-that-be consider Drew Garrett, one of the former portrayers of Michael Corinthos (Chad Duell) to play the part.

Some General Hospital fans are hoping the talk of Morgan and of fireflies in recent scenes at Morgan’s grave mean that he will return, and down-the-road General Hospital spoilers for the fall do tease that Sonny and Carly will get a surprise visitor who impacts their lives about the time the baby is born which is expected in the Fall.

Josslyn Jacks (Eden McCoy) and Cameron Webber (William Lipton) were featured in a scene in the same episode, talking about Oscar Nero Quartermaine (Garren Lake Stitt) and Joss caught a firefly and made a wish when she released it. Of course, her wish was probably that Oscar could come back to life, which is not going to happen, but might she have included her big brother Morgan in that wish as well?

General Hospital Spoilers: There Have Been Many Morgan Corinthos Mentions Lately

There have been too many Morgan mentions for General Hospital fans not to think that these scenes might not be a hint that a Morgan recast is in the works, but fans have been thinking the same of Nikolas Cassadine (Tyler Christopher, Nick Stabile) as well, especially since Tyler Christopher left Days of our Lives.

There have been no Nikolas hints recently although Lulu Falconeri (Emme Rylan) and Laura Webber (Genie Francis) could certainly have used Nikolas in their lives again with recent storylines have been what they were, or even Lucky Spencer (Jonathan Jackson) for that matter! But GH fans can always hope that their presumed dead faves will return! Stay tuned to General Hospital and keep checking General Hospital spoilers frequently for all the latest news, updates and developments!