General Hospital Spoilers: Could Maxie And Peter’s Search For Dante Lead To Nikolas? 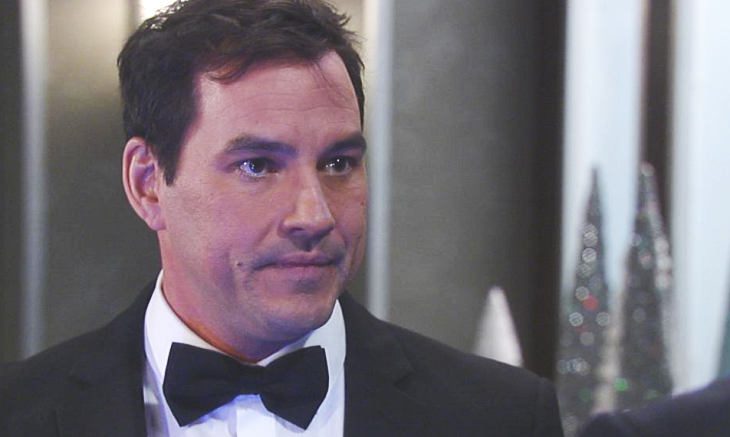 They will be looking in Europe, and that’s “across the pond” as Anna Devane (Finola Hughes) might say. If General Hospital writers use the history from “All My Children” when Anna and her twin Alex Devane Marick (Finola Hughes) were on that defunct ABC soap, the place that they really may need to be looking is Bryn Wydd.

It is in Wales and was a brainwashing facility disguised as a mental hospital where Alex was brainwashed to think she was Anna, according to AMC history, but which GH writers may not be going by.

It would have had to be the same facility Dr. Arthur Cabot (Time Winters) did Anna and Alex’s memory transfer. Also, GH writers may be linking the two sets of storylines between AMC and GH. As longtime GH viewers who watched AMC also would recall, Anna was never brainwashed, it was Alex.

Even though Nikolas vanished off Cassadine Island, he could have gotten a long way by this time and wound up elsewhere in Europe, or possibly even Wales. There has also been GH fan speculation that the storyline when Cassandra Pierce (Jessica Tuck) was kidnapped in Canada and shown with the hand of a man wearing a Cassadine ring on her knee, that it could have been Nikolas.

The two other options for Cassadines that other General Hospital spoilers teased at the time, Victor Cassadine (Thaao Penghlis) and Stefan Cassadine (Stephen Nichols) may no longer be options at this time unless the roles are recast. Both Penghlis and Nichols are busy being DiMeras over at Days of Our Lives. And even Nikolas may be recast, if Tyler Christopher or Nick Stabile are busy with other projects.

But the Cassandra storyline appears to have been dropped without the mysterious Cassadine’s hand’s owner having been revealed. And if the plans are to bring Nikolas back, it may need to be by means of a different storyline and Maxie and Peter’s search for Dante may be it.

Maybe Nikolas too was brainwashed since he disappeared, or something else happened to him to cause him to be held in the same treatment facility as Dante is in now. And the WSB has known where he’s been all along because Valentin Cassadine (James Patrick Stuart) used his old WSB contacts to help Nik fake his death.

Too bad Dante couldn’t bring Lulu’s brother back to her like her other brother Lucky Spencer (Jonathan Jackson) brought a presumed dead little Jake Spencer (Hudson West) back to his mother Elizabeth Webber Baldwin (Rebecca Herbst) a few years ago!