The Bold and the Beautiful Rumor: Thomas Will Be Killed Off – Cruel Lies and Manipulation Catch Up With Him 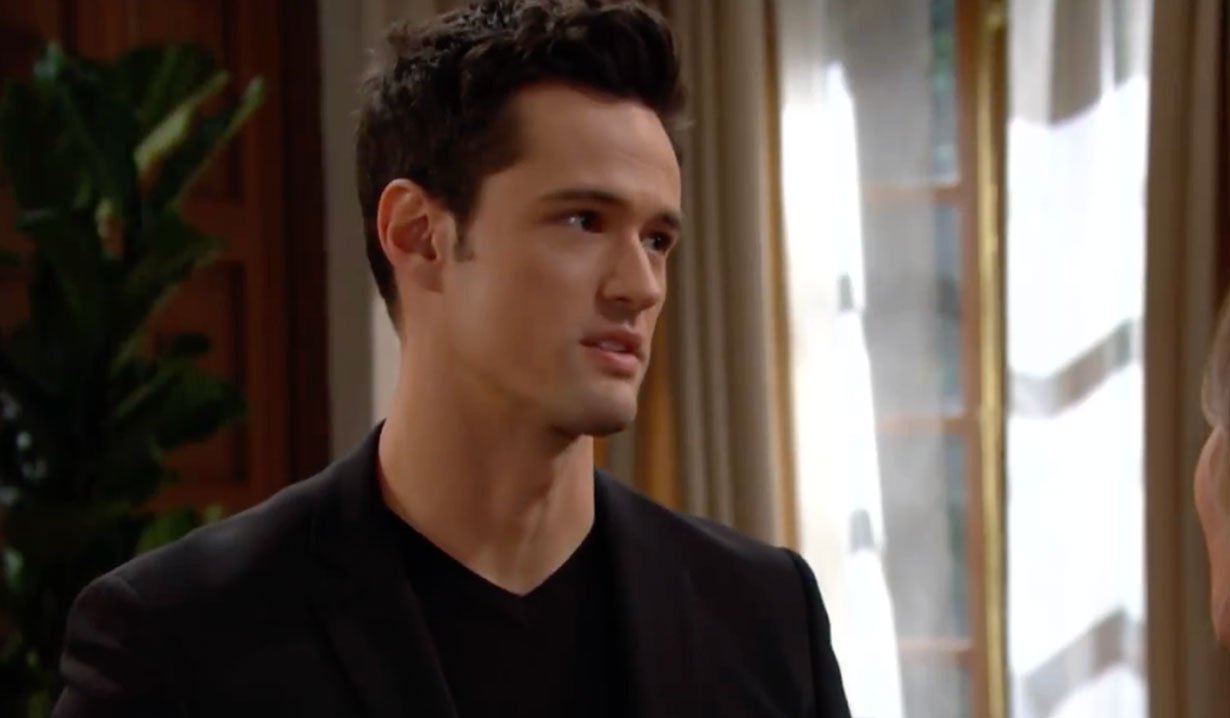 Thomas Forrester (Matthew Atkinson) is threatening people’s lives on ‘The Bold and the Beautiful’. With the existing buzz about a coming death on B&B, it’s not a stretch to believe that Atkinson’s character will be permanently written out of the show.

Rumors don’t imply certainty. Fans of this genre understand that speculation has fueled daytime drama since soap operas only existed on AM radio.

Regarding Thomas, his return from New York included a transformational recast. Atkinson assumed the role from Pierson Fode (Thomas) and continues to play scripts that are pushing this character to increasingly darker places.

Bold and Beautiful Spoilers: It Is Believed Thomas Is Not A Long Term Character

Interestingly, Atkinson does not appear on B&B’s current online cast page. However, the people he’s tormenting, including Hope, Liam Spencer (Scott Clifton), Flo Fulton-Logan (Katrina Bowden), Zoe Buckingham (Kiara Barnes), and Xander Avant (Adain Bradley) are seen there. So too is Shauna Fulton (Denise Richards). While not proof, that could indicate Atkinson’s character isn’t intended as a long-term presence.

Any of the above-named characters, or ones to come, could be motivated to silence Thomas. Likely candidates would include Flo, Zoe, and Xander. Once, not if, Shauna comes to know how Thomas is treating her daughter, she will also have his number.

Having someone like Hope, or Liam, serve as Thomas’ eraser could be problematic. If there’s a struggle and an accident, no lasting legal charges would result. But assume that whoever intends to stop Thomas cold. That character would need to go to prison, or at least receive sustained therapy.

While they are listed on the cast page, Flo, Zoe, Xander, and Shauna, are not longtime main characters. Any of those alter egos could be tapped, or even more than one, in a storyline that climaxes with Thomas’ removal.

B&B Spoilers: The Killer Could Be A New Character

If Thomas is killed off, he could surely pass on his own accord. Some type of reckless situation, or even his attempt to silence another person could boomerang into a one-way trip to the netherworld. It’s also possible that an as yet unseen foe could be written in as a vigilante to exact perceived justice.