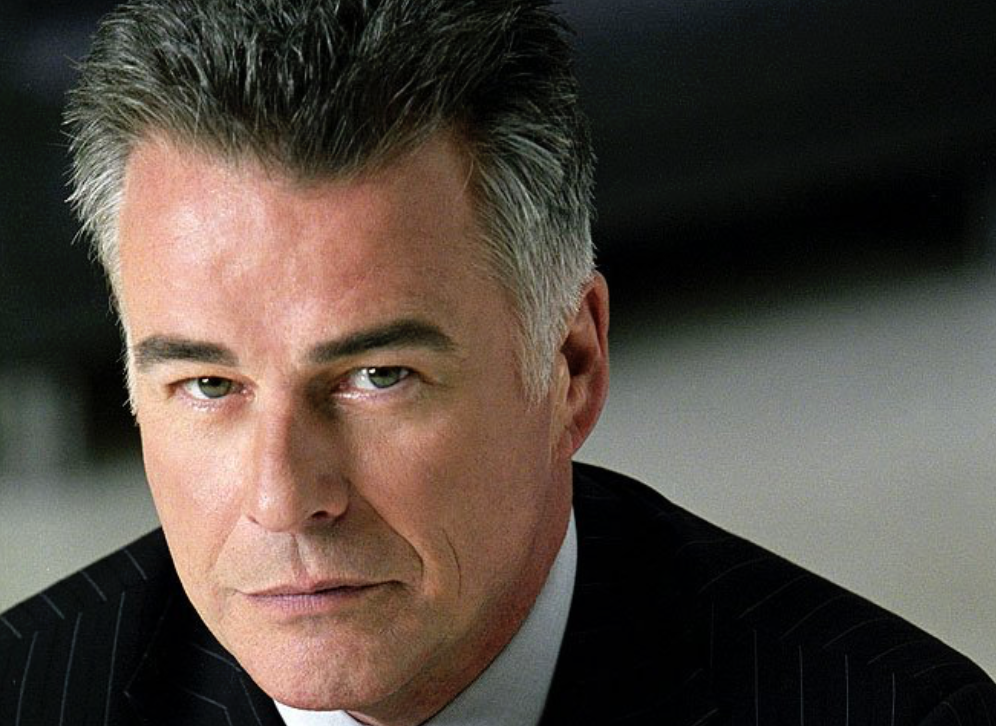 Soap legend Ian Buchanan, who’s known for his roles on “General Hospital,” “The Bold and The Beautiful,” and “Days of Our Lives,” has been cast in the upcoming holiday movie, “A Mermaid For Christmas.”

He announced the news on Twitter and said, “Every great story needs a great narrator, and we have the PERFECT man for the job! The spectacularly talented @KilttripUSA has joined the cast of A Mermaid for Christmas as our narrator. So excited to work with him again!!”

Buchanan will be working alongside other daytime veterans like Jessica Morris from “One Life To Live,” Arianne Zucker from “Days of Our Lives,” Kathleen Gati from “General Hospital,” and Sheree J. Wilson from “Dallas.” The film is created by Michael and Barbara Caruso and produced by Kyle Lowder. According to the movie’s official Instagram page, the “A Mermaid for Christmas” will feature “an escapist fantasy element that only a mermaid can provide.”

Every great story needs a great narrator, and we have the PERFECT man for the job! The spectacularly talented @KilttripUSA has joined the cast of A Mermaid for Christmas as our narrator. So excited to work with him again!! pic.twitter.com/bjbvIa0El4

Zucker was extremely happy to have landed a part in the upcoming movie where she’ll be playing Tiffany Deveraux. She said, “I feel so lucky to work with these talented actors again!” Gati, who was cast to play Connie Hunter, said that she’s “so excited and honored to be a part of this adorable Christmas movie.”

Apart from these soap bigwigs, newcomer Emma Basler Demirjian, who is the daughter of Eva Basler, publicist of “The Bold and The Beautiful, will play the role of Maya.

Buchanan has been with the soap industry since 1986 when he landed the role of Duke Lavery on “General Hospital.” He portrayed the role until 1989 and then moved on to another primetime series “It’s Garry Shandling’s Show” as Ian McFyfer until 1990. After that, he joined “Twin Peaks” as Dick Tremayne from 1990 to 1991. He’s also appeared in other TV series like “The Nanny,” “NYPD Blue,” “Charmed,” “Port Charles,” and “All My Children.”