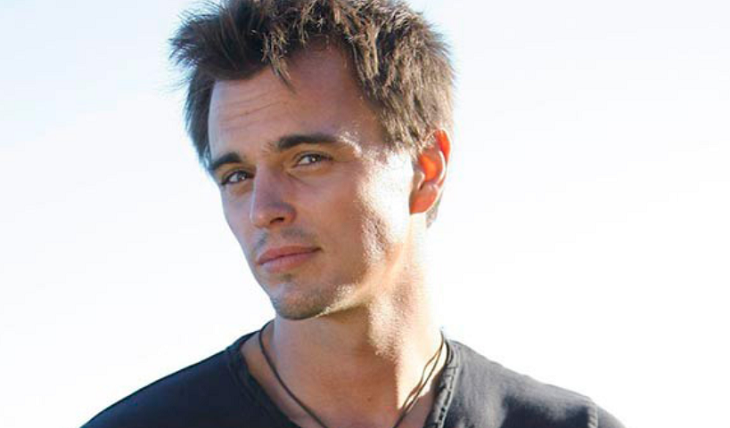 He’s bold, he’s beautiful, he’s super talented and now fans are going to see even a little bit more of him! Bold and the Beautiful actor Darin Brooks (Wyatt Spencer) has just landed a brand new role and we’ve got all of the details that you need to know right here.

According to reports, Darin is set to star in an upcoming thriller called The Missing Sister. Craig Goldstein will direct the film and along with Brooks it will also star Katrina Begin, Diora Baird, Mark Famiglietti, Brooks as Frank, Katie Michels, Maia Guest, Momo Dione and many more. It sounds to us like Darin is in great company.

The tagline reads: “When Sharon finally tracks down her estranged sister Raven, she’s elated to be back together until she begins to suspect that Raven isn’t her sister at all, but rather an opportunistic impostor.”

Bold And The Beautiful News – The Secret Will Rock Families

While there are no additional details available about the movie right now, we do know that it is slated to debut sometime later this year. We’re very excited for Brooks as this is a great opportunity for him. We are yet to see him in a thriller role!

Meanwhile, it looks like Brooks is going to be dealing with a lot of drama over at The Bold and the Beautiful. That’s because his character Wyatt Spencer will soon find out that his girlfriend Flo Fulton (Shauna Sand) isn’t the wonderful and honest person that he thinks she is.

Flo has been keeping a secret to herself for many months now and it’s one that is going to rock everyone’s worlds once it comes out. In fact, the Spencer, Logan and Forrester families will all be impacted by this scandal.

Bold And The Beautiful News – Family Means Everything To Him

There’s a very good chance that Wyatt might end up pulling the cord on his relationship with Flo the same way he did with his ex, Sally Spectra (Courtney Hope).

After all, Wyatt has proven time and time again that family means everything to him. He will always be there for his brother Liam Spencer (Scott Clifton), for better or for worse. Needless to say, fans will have to tune in!

The Bold And The Beautiful Spoilers: Eric And Donna Celebrate Their Love