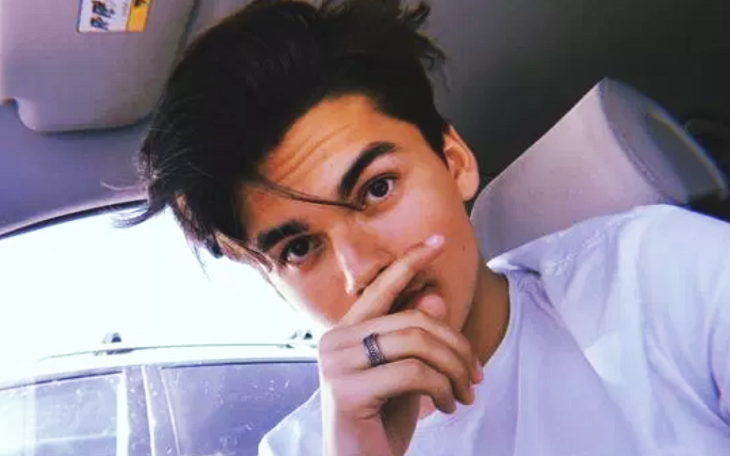 Another familiar face will be returning to “General Hospital” as Ashton Arbab is set to reprise his role as Dev. Arbab debuted his character on the soap earlier this year when Sonny Corinthos, played by Maurice Benard, was looking for Dante Falconeri (Dominic Zamprogna). Arbab’s alter ego, Dev, will make a surprise visit to Sonny in an episode that will air on June 20.

Viewers may recall that when Sonny walked into a restaurant in Ankara while reading a text from Robert, Dev tried to pick his pocket. Sonny noticed what the kid was trying to do, so he grabbed his hand.

Dev then pleaded not to turn him in and Sonny agreed and treated him to a meal. Sonny then showed a photo of Dante to Dev, who looked at it with fear. He explained that he needed to find his son and if Dev helped him, Sonny will help the kid in return. Dev agreed to it eventually.

For those who do not know him, the 16-year-old played the role of Aaron on Netflix’s “Alexa and Katie.” He was also cast as Max Cooney on Greg Berlanti’s ABC pilot “Most Likely to,” which was directed by Pamela Fryman and written by Diablo Cody.

The young American actor also got the opportunity to work with famous TV Executive Producers Sid and Marty Kroft. He played a lead role in “God’s Promise” and “God Wants Everyone to Be a Part of His Family.”

General Hospital Spoilers – Has Been Acting Since He Was Six

He also appeared as Little Johnny in “Saleras and was a spokesman for “My Little Pony” and ABC’s “Revenge.”

Arbab’s love for the camera started when he as six years old. He performed in “Children’s Theatre Black Box” for Starlight Productions for three years.

When he turned nine years old, he started to appear in National Commercials including Hamilton Beach, Disney Resorts, Mattel and Disney XD. When he’s not acting, Arbab sings, raps, write songs, and performs at various events.