General Hospital News: Behind The Scenes Writers Shakeup At GH? 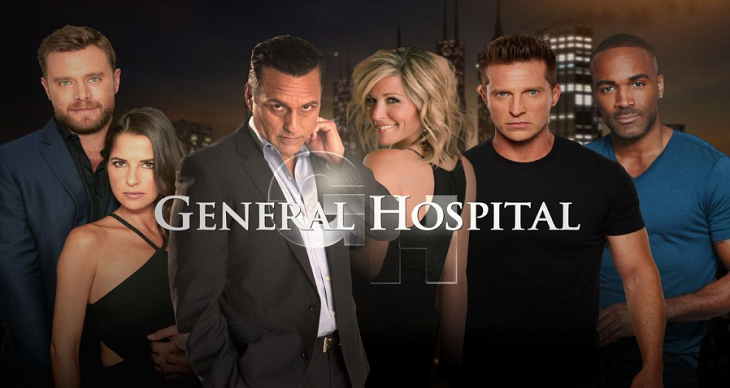 It looks like there are going to be some pretty big changes going on over at General Hospital, or at least behind the scenes. That’s because there’s a new report that suggests we might be seeing new scribes take over in the near future. Here’s what you need to know.

According to Daytime Confidential, word on the street is that Shelly Altman – who has been a General Hospital co-head writer for the last four years now – is preparing for her retirement.

As many fans know, Altman took over as co-head writer when Ron Carlivati left back in 2015. Writer Jean Passanante, meanwhile, retired in 2017.

During that same time, Chris Van Etten was promoted to co-head writer and has been working side by side with Altman since then. If the rumors are true, then there’s a very strong possibility that Dan O’Connor might get promoted as new head writer, should Altman decide to retire.

General Hospital Rumors: Ric Lansing Returning To Port Charles! Will He Be The New DA?

And while there’s no doubt that a lot of people are going to miss a talented scribe like Shelley Altman, others say that change is definitely needed.

As a matter of fact, many General Hospital fans have complained about the storylines lately. Some are tired of the entire mystery surrounding Baby Wiley. They just want to see the tot reunited with his father Michael Corinthos (Chad Duell) already. Many have complained that the storyline has dragged on for too long now.

Others also think that Sam McCall’s (Kelly Monaco) sexual assault took things a little too far, too. They’ve also had enough of the Shiloh Archer (Coby Ryan McLaughlin) and Dawn of Day cult storyline and want to see their favorite soap go in a new direction.

So far Shelly Altman herself hasn’t made any comments about the reports or her retirement plans for that matter. But with that said, both fans and critics agree that a little fresh blood over at the writer’s table is definitely needed.

"You're setting yourself up for a colossal fall." #GH pic.twitter.com/dXMnN8pV8s

What do you think? Should General Hospital think about hiring outside talent to shake things up a little bit? Or do you like the way that things are going right now?