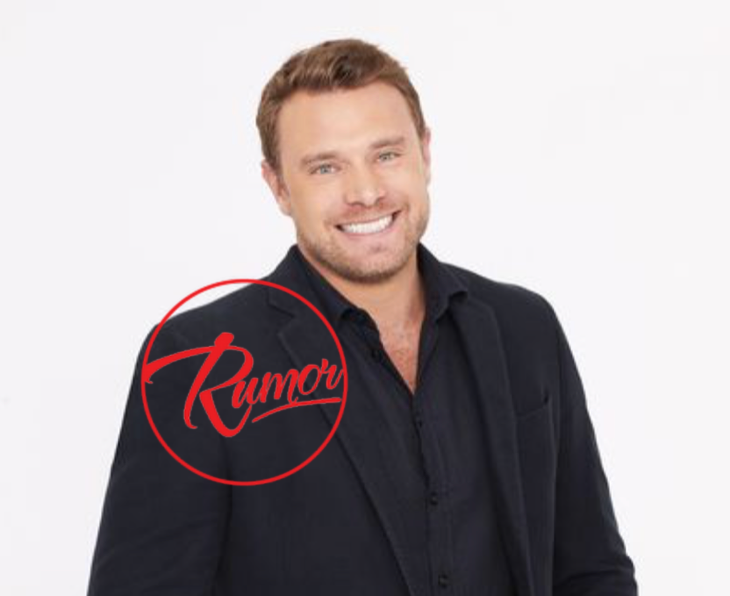 Say it isn’t so! New General Hospital comings and goings indicate that Drew Cain (Billy Miller) might be leaving Port Charles in the coming weeks. We’ve got all of the details that you need to know right here.

While nothing has been confirmed so far, reports indicate that Billy Miller is looking to leave General Hospital in order to pursue other opportunities in the entertainment industry. The handsome actor has been playing Drew Cain for the last five years and as many fans know, he has seen plenty of ups and downs during that time.

Not only did he lose Sam McCall (Kelly Monaco), but he also lost his son Oscar Nero (Garren Stint), who recently died in one of the most heartbreaking scenes that General Hospital fans have seen in a very long time.

Billy Miller. Out. Heard from three reliable sources. Am I confident enough to run an article on it? If I had additional quotes on it sure.

Press people been whispering for days so let’s stop messaging each other about it and see who gets more info out.#GH pic.twitter.com/mFcikjbLJV

While Billy himself has been keeping rather quiet on social media, it looks like other people are doing all of the talking for him. According to TV Source, online editor Ryan Wright addressed the issues on his Twitter account by writing, “Billy Miller. Out. Heard from three reliable sources. Am I confident enough to run an article on it? If I had additional quotes on it sure. Press people been whispering for days so let’s stop messaging each other about it and see who gets more info out.”

So far producers for General Hospital have not made any officials comments about Billy’s departure, so we will just have to wait and see what steps will be made next. Now, whether or not Billy is looking to reprise his role as Billy Abbott on The Young and the Restless remains to be seen. It wouldn’t surprise us though as many old fan favorites have been returning to Genoa City in recent weeks.

And should Billy decide to make the jump there, he would be in good company. That’s because his General Hospital co-star Michelle Stafford (Nina Reeves) has just left Port Charles for Genoa City to reprise her old role as Gina Tognini. Do we see a trend here? Fingers crossed! Are you going to miss Drew Cain?