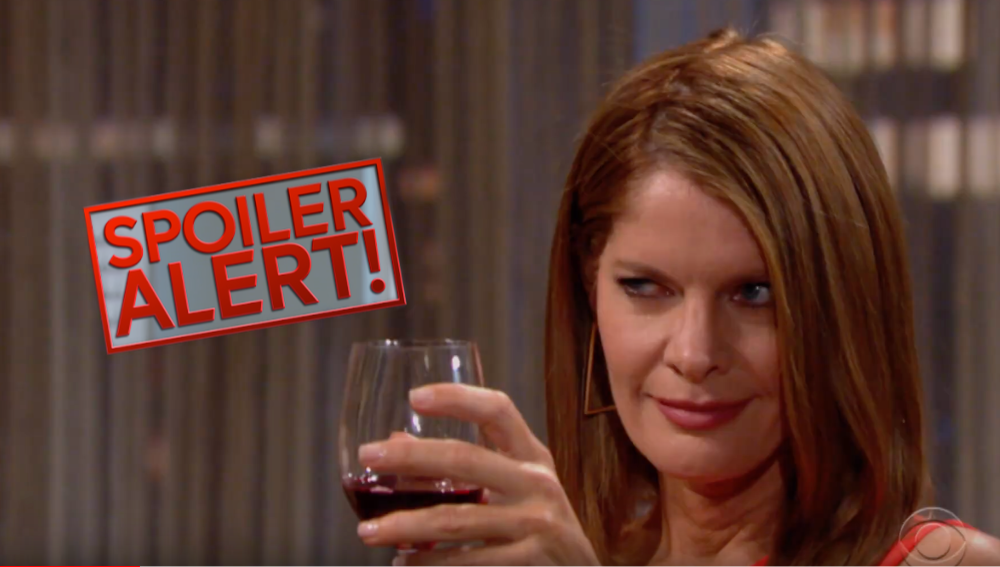 The Young and the Restless (Y&R) spoilers for the week of June 17 tease that Nick Newman (Joshua Morrow) will call Chelsea Newman (Melissa Claire Egan) for help dealing with her husband, Adam Newman (Mark Grossman). Adam will make a deal with his dad, Victor Newman (Eric Braden)—CEO position for custody of Christian?

Additionally, Michael Baldwin (Christian LeBlanc) will discover that Chloe Mitchell (Elizabeth Hendrickson) is alive. And, at last, Michelle Stafford will return to the role of Phyllis Abbott. Here’s what is ahead on Y&R.

After learning that Adam filed a lawsuit and wants full custody of Christian Newman, Nick was forced to call Chelsea for help. Y&R spoilers tease that she may be able to reach Adam and get him to back off from stealing the boy from Nick.

Nick called her for another reason too. Apparently, Nick thinks that Adam may sue her too for full custody of Connor. Chelsea will give Nick her support against Adam, a move that will shock the Y&R viewers.

Victor told his family that he is really sick. He needs someone to take over Newman Enterprises and wants the kids to put their differences aside and come together as a family. However, that isn’t going to happen. Nick and Adam just cannot let bygones be bygones.

Y&R spoilers state that Adam makes a deal with his dad that in exchange for taking over NE, his dad will side with him and pull whatever strings he has to so he can get custody of Christian. It’s a partnership that will make Victor very happy, but it will likely upset Nick and Victoria Newman (Amelia Heinle).

‘The Young and the Restless’ (YR) Poll: Which Brother Are You Rooting For? Team Adam or Team Nick?

Up until this week, Michael believed that Chloe was dead. He though that his brother, Kevin Fisher (Greg Rikaart) was a single dad and he moved to Washington to get a fresh start.

This week, he discovers that Chloe is alive, and they faked her death. It will put Michael in a position of needing to protect his family, but to do so, he’ll have to break the law. It will bring out Michael’s dark side that has been buried for so long.

And, at last, Michelle Stafford returns as Phyllis Abbott. She will make her anticipated return on Monday, June 17.