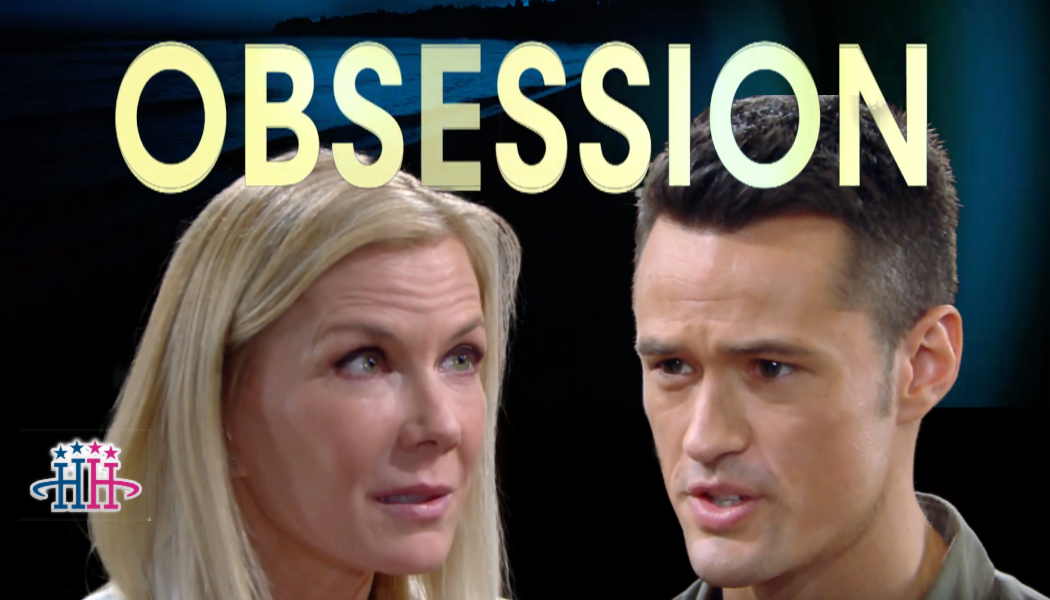 The Bold and the Beautiful spoilers tease that Brooke Forrester (Katherine Kelly Lang) will soon be at her wit’s end. She’s been distraught lately over the situation with her daughter Hope Logan (Annika Noelle). As B&B viewers know, Hope recently annulled her marriage to Liam Spencer (Scott Clifton) and Brooke isn’t happy about it.

Hope truly believes that she did the right thing by ending her marriage to Liam. She wanted Liam to go be a full-time father to Kelly Spencer (Chloe Teperman and Zoe Pennington) and Phoebe Forrester (River Davidson and Madeline Valdez), and she wanted to be a stronger presence in Douglas Forrester’s (Henry Joseph Samiri) life. And both of those things seem to be happening.

But as B&B viewers know, there’s been someone working behind the scenes orchestrating all of these developments, and that’s Thomas Forrester (Matthew Atkinson). Thomas has been working on Hope for weeks now, doing his best to break up Liam and Hope’s marriage, and he ultimately succeeded.

But things have really taken a turn recently. Thomas found out that Hope and Liam’s daughter Beth Spencer is actually alive and living life in Steffy Forrester’s (Jacqueline MacInnes Wood) home as “Phoebe.” And his obsession with Hope is stronger than ever. He absolutely won’t be satisfied until Hope is his wife and the two of them are raising Douglas together.

However, Brooke has picked up on Thomas’ intensity when it comes to Hope. She recently noticed Thomas hugging Hope, and she was completely unsettled by what seemed to be his obsession with her daughter. She even told Ridge Forrester (Thorsten Kaye) recently that she found Thomas’ behavior unsettling and too intense.

The Bold And The Beautiful Weekly Spoilers June 17 to 21: Hope Suffers Another Great Loss – Brooke Takes A Stand – Thomas Issues A Scary Threat

Well, according to B&B spoilers, Brooke will soon decide to take matters into her own hands. She’ll decide that she can’t ignore what she sees when it comes to Thomas and that his behavior just isn’t healthy. The Bold and the Beautiful spoilers say that she’ll confront Thomas with her concerns and tell him to back off of Hope.

Of course, B&B viewers know that Brooke is still holding out hope that Hope will change her mind about ending things with Liam. But at any rate, she’ll think that it’s entirely too soon for Thomas to be pursuing her daughter, and she’ll let him know this in no uncertain terms.

But Thomas isn’t going to be intimidated by Brooke. He’ll let her know that he loves Hope and that he isn’t going to be deterred in pursuing her. This won’t make Brooke happy, and B&B viewers can expect a serious disagreement to ensue.

Today on #BoldandBeautiful, Xander pushes Zoe to do the right thing for everyone involved and tell Hope the truth about what happened on Catalina Island. pic.twitter.com/vyBOSHKle1

At any rate, don’t look for Thomas to stop going after Hope, no matter what Brooke has to say. It looks like he won’t be satisfied until Hope belongs to him and is a permanent mother-figure to Douglas. Do you think he’ll succeed in making Hope into the future Mrs. Thomas Forrester?