The Young and the Restless Spoilers: Three Women Vie for Adam Newman’s Affection 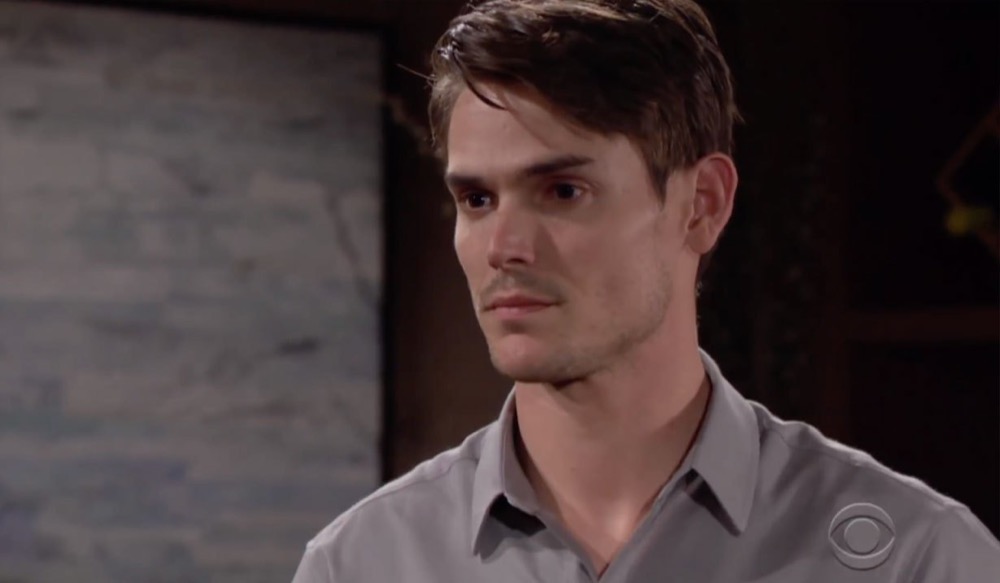 The Young and the Restless spoilers indicate that three women will be competing to win the heart of Adam Newman (Mark Grossman).

Y&R fans knew that when Adam returned to Genoa City, it would cause lots of tension for the Newman family. While Adam’s causing plenty of chaos for his father, stepmother, and siblings; what viewers are more interested in is who will be Adam’s love interest.

Sharon Newman (Sharon Case) is at the top of the list because she helped Victor Newman (Eric Braeden) bring Adam home. Sharon and Adam were married at one time, and even though their marriage didn’t work, Sharon remained a loyal friend to him.

Sharon is currently in a relationship with Rey Rosales (Jordi Vilasuso), but Adam’s return has caused problems for them. Whether they’re able to work through their issues or not remains to be seen, but Shadam and Shey fans are already battling it out over who Sharon belongs with.

Young and The Restless Spoilers: Chelsea Lawson Is A Potential Love Interest

The next candidate for Adam’s love interest is his other ex-wife Chelsea Lawson (Melissa Claire Egan). Some Y&R fans believe that the true love of Adam’s life is Chelsea and hoped the two would reunite upon Adam’s return. Well, Chelsea is returning to Genoa City, but it won’t be to reunite with Adam. While Chelsea was on the run, she married another man who adopted her son Connor Newman (Gunner and Ryder Gadbois).

With Adam causing chaos for his brother Nick Newman (Joshua Morrow), Chelsea is coming to town to help talk some sense into Adam. Could their interaction lead to sparks reigniting and Chelsea wanting to give Adam another chance?

The last candidate on potential Adam Newman love interests is Phyllis Summers (Michelle Stafford). The two are considered the town pariahs of Genoa City, and recently they formed an alliance to help each other. The idea of an Adam and Phyllis pairing was toyed with when Adam first made his debut in Genoa City years ago, but nothing came of it. But this time it looks like Phyllis could become Adam’s next leading lady.

Who do you want to see Sharon, Chelsea, or Phyllis paired with Adam?