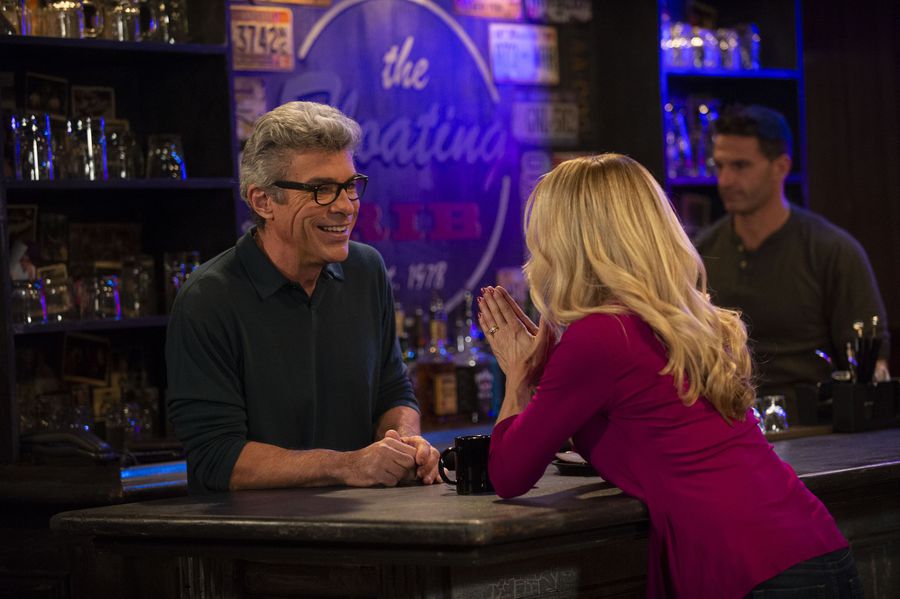 General Hospital star John J York (Mac Scorpio) has some very exciting news to share with his fans! The soap star has revealed that he is a grandfather again! Here’s what you need to know.

It’s safe to say that this will be a Father’s Day that John will remember for a very long time. Smiling from ear to ear, John shared a photo of his family’s newest bundle of joy and captioned it with, “Welcome Lucille Jane. Grandbaby #2.” Along with little baby Lucille, John is also a grandfather to her older brother Elijah, who was born back in 2017.

Lucille is such a sweet name, right? It didn’t take very long for fans to comment on the photo. Some of them said, “Congratulations to all, I have my second grandbaby on the way in July a little boy, I have a granddaughter. Grandchildren are the best,” along with, “Aww…congratulations to your family and welcome to your new little angel! I always say grandchildren are our reward for raising their parents. Enjoy every moment John you deserve it!”

Another fan wrote, “Congratulations, Grandpa! What a wonderful #FathersDaygift, John! I’m sure you and Grandma Vicki are over the moon! The two of you even look too young to be grandparents.”

Talk about getting the best Father’s Day present ever, right? It just doesn’t get any better than that. And while it doesn’t look like John will be reprising his role on General Hospital anytime soon, we do know that he has been keeping rather busy both professionally and personally.

Not only does he have two wonderful grandchildren to babysit in the future, but he’s also been starring in many different television movies. Some of them have included The Sinister Surrogate, Resolution Song, Distortion, Dear Diary I Died and the Last Heist. He also had small parts in the television series Acting Dead and Castle.

Congratulations again to John J York and his entire family. Every newborn baby is definitely a blessing for the entire family. We can’t wait to see more photos of John in his most important role yet: that as a grandfather!