Here’s How Meghan Markle Will Celebrate Her Birthday This Year 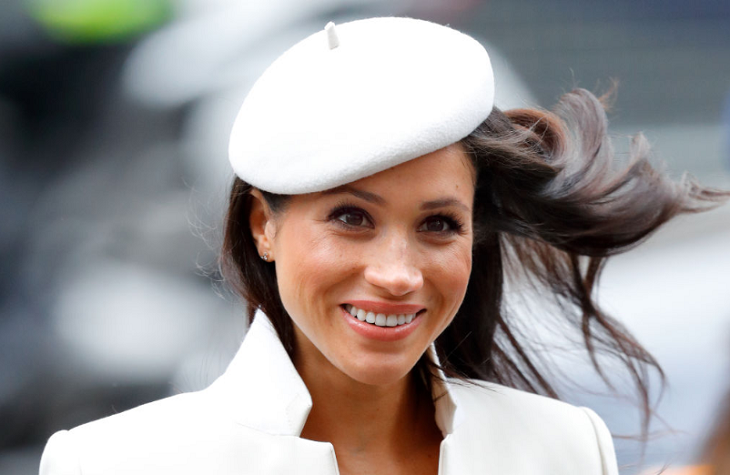 It’s without a doubt that Meghan Markle had one of the most eventful if not also memorable years of her life. Not only did she celebrate her one year wedding anniversary with her husband, Prince Harry, but the couple also celebrated the birth of their son, Archie Harrison back in May. And now reports indicate that Meghan Markle’s year is about to get even sweeter. Here’s why.

According to Elle Magazine, Meghan will be taking a little break from her maternity leave at Frogmore Cottage to spend some one-on-one time with the Queen herself at Balmoral for a few days in August.

The Duchess of Sussex will be celebrating her 38th birthday on August 4th and apparently, Queen Elizabeth has something huge in store for her. How exciting, right?

William, Kate, Harry And Meghan Are Future Of The Monarchy

Many royal insiders have said that Her Majesty enjoys the company of both Prince Harry and Meghan Markle and think that they, along with Prince William and Kate Middleton, are the future of the monarchy.

While Buckingham Palace has not made any comments about the Duke and Duchess of Sussex’s trip to Scotland yet, we do know one thing so far: this will be Archie’s first trip away from home. We also know that there’s one thing that Meghan loves to do each year on her birthday: eat French Fries.

Now, whether or not she will share any fries with the Queen on her birthday remains to be seen, but we wouldn’t be surprised if she did try to share some with the leader of the British monarchy.

Meghan Markle Is Definitely A Different Kind Of Duchess

After all, she is a different kind of Duchess, isn’t she? Knowing Meghan she will probably make them herself and also make sure that they are organic!

Meanwhile, reports have suggested that Meghan Markle will extend her maternity leave well until later this year. Even though she is expected to make some public appearances here and there, she will mostly be spending as much time as possible with her son Archie at home.

As a matter of fact, Meghan doesn’t have any official royal engagements penciled in until much later in the year.