Young And The Restless News: Doug Davidson Opens Up About Losing His Job – A Big Wake Up Call! 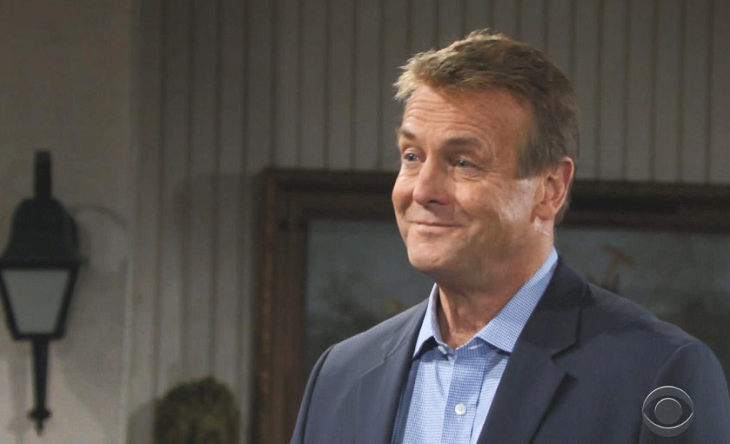 Doug Davidson has been playing Paul Williams for decades now. In fact, he is the longest-serving actor on “The Young and the Restless,” having portrayed the character since May 1978. So, when he lost his job last year, it was a really huge hit. But he did not need to be reminded of how much Y&R means to him.

In an interview with Soaps In Depth, Davidson indicates that he did not take the soap for granted despite being around for so many years. “Taking the show for granted would have happened pretty early on in my career, when I was feeling my oats,” he told the magazine.

“In fact, if you would take that young Doug and give him the script that I’m working on now, I think he would have collapsed!” Davidson added, laughing.

Young And The Restless News – Davidson Was In Shock

“At that time, I didn’t think I’d still be here all these years later. But at the same time, there was a part of me that really thought the environment that [Y&R’s co-creator, the late] Bill Bell created would be around forever! I’m just glad that I was able to express my appreciation to Bill before he left the show.”

Off to the park! pic.twitter.com/U3pUcRncPq

Paul went MIA on “The Young and the Restless” last year when former head writer and executive producer Mal Young decided to take the show a different route.

“Most of my career has been rather low-key by choice. I didn’t do a lot of grandstanding. It was really nice to be part of a family, a group, so when it ended, it shocked me, and perhaps it shocked [the fans] even more,” Davidson said.

Young And The Restless News – Humbled By The Fan Support

He was kind of taken aback by the love and support he received from fans when he was fired from the show, and going through the ordeal had been life-changing.

“If this hadn’t happened, it would’ve been another day at the office. I would never have realized the depths of their devotion and enjoyment of what I did,” he said. “The fan reaction made the sun come up in the morning for me!”