General Hospital News: Tyler Christopher Is Back To Work! 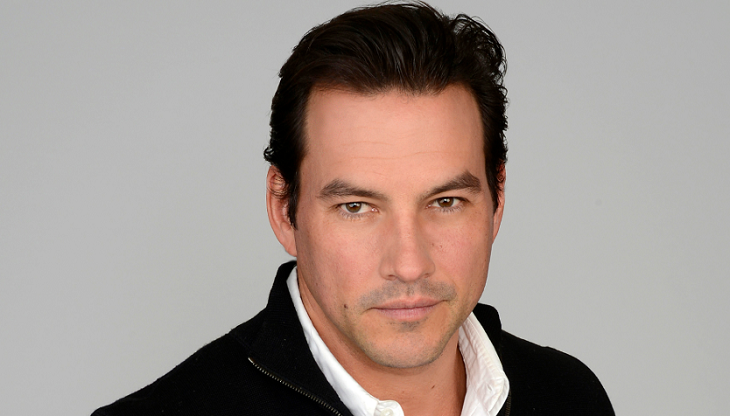 It appears as though Tyler Christopher (Nicolas Cassadine)(Stefan DiMera) isn’t giving up on his acting career after all, and he is hack to work!  As a matter of fact, the General Hospital and Days of Our Lives alum is starring in a brand new film. Here’s what you need to know.

According to reports, Christopher will be starring in an upcoming film called Max Winslow and the House of Secrets.

In the film, five teenagers compete to win a mansion owned by an entrepreneur and scientist by the name of Atticus Virtue. In order to win, the teens must face off against a super computer named Haven who controls the mansion. Sounds pretty interesting, right?

This film isn’t the only project that is in the pipeline for Christopher. He’s also got another movie by the name of Unhallowed that he will be working on. Christopher will be playing a character by the name of Dr. Luke Kiriakis.

And just in case you were wondering, this doctor has nothing to do with the Kiriakis family in Salem. However, it would be pretty awesome if Christopher did reunite with some of his daytime television co-stars for another movie, right?

Now, whether or not Christopher will be returning to his daytime television roots remains to be seen. Right now it looks like he is focusing on his new stay-at-home business. The actor even has a web site that invites his fans and followers to work with him on his new health and fitness projects.

With that said, a lot of his Days of Our Lives and General Hospital fans would love to see him back on the canvas. After all, he is a very talented actor with so much more to give. Do you agree?

We will definitely update you with more information as it comes in along with a debut date for Christopher’s new movie.