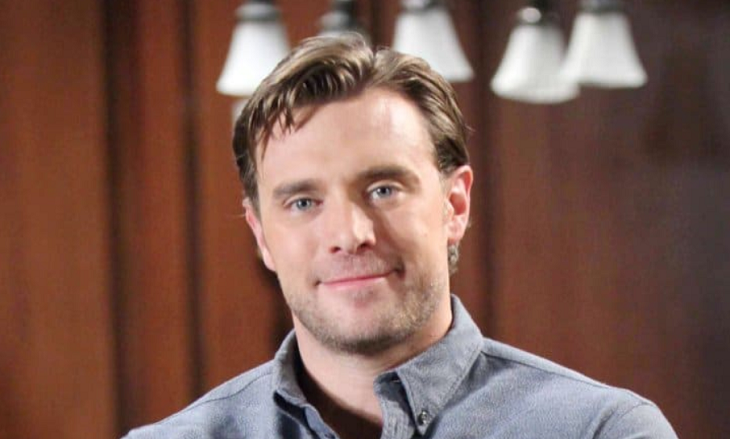 Young and the Restless (Y&R) spoilers tease that another casting shocker is about to stun the soap opera fans. While it is still just a rumor, it has to be said that where there is smoke, there is fire.

The buzz on social media is Billy Miller has told ABC he will not renew his contract at the end of the year. While that isn’t terribly shocking, considering his lack of a good storyline, the shocking part is the rumor mill has him soap hopping back to the Young and the Restless. Keep reading to get the scoop on the rumor of Billy Miller’s possible exit from GH.

The last thing the Young and the Restless fans want to see happen is Jason Thompson exit the role of Billy Abbott. It took some time for fans to accept him in the role, but by all accounts, he is doing a great job.

After Gina Tognoni was fired with almost a year left in her contract for Michelle Stafford’s return, it’s unlikely the Y&R casting team would bring Miller back the same way.

Many Y&R fans welcome Billy’s return. He’s funny, handsome, and a great actor. So, if he doesn’t step into the role of Billy Abbott, who would he play?

It’s a no brainer at this point that Dylan McAvoy needs to come home. Young and the Restless spoilers tease that someone from Paul Williams (Doug Davidson) and Nikki Newman’s (Melody Thomas Scott) past will turn up in GC.

Young And The Restless News – Dylan McAvoy To Come Home?

That seems like a dead ringer for their son Dylan, who was last played by Steve Burton. If Jason Thompson stays in the role of Billy Abbott, the next best role for Miller would be Dylan.

He would play a much different Dylan than Burton did. Miller is very quirky and fun loving by nature. Burton is calculating and kind of stiff. So, the actor change could be a great thing.

Do you think it’s time for Nikki and Paul’s son to come home? How would Sharon react to Adam Newman (Mark Grossman), Rey Rosales (Jordi Vilasuso), and Dylan being in the same town? One thing is for sure, it would put her in a complete tailspin.