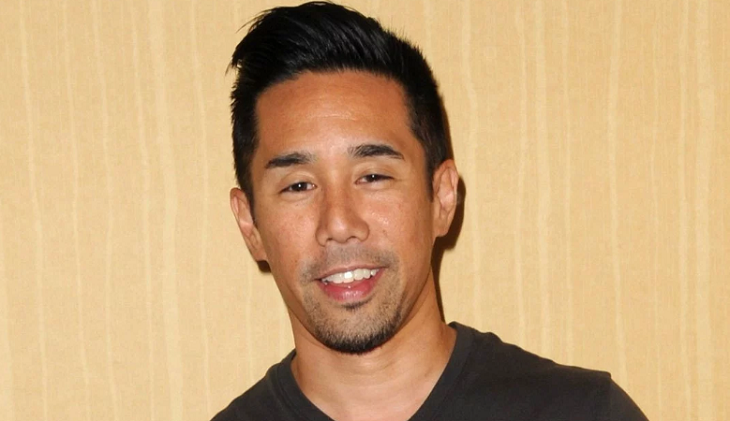 The robot successfully completes a night shift at Alert Insulation during several test runs. Because of this amazing feat, all human employees are bound to be replaced with next-generation robots, including Auto, which made all of these possible in the first place. The robot refuses to accept his fate and turns against the very people who created him.

Shen portrays one of the title characters, Alan and is also one of the movie’s associate producers. The movie is written by Garo Setian, Rolfe Kanefsky, and Matthew L. Schaffer and it is directed by Setian as well. The upcoming movie is distributed by Thriller Films, which also released horror flicks like “American Exorcism” and “Amityville Terror.”

Other cast members include Sadie Kats from “Wrong Turn 6: Last Resort” as Susan, Sarah French from “In Ice Cold Blood” as Linda, Elissa Dowling from “Clown Fear” as Jenny, and Graham Skipper from “Sequence Break” as Devin. “Automation” is still in the post-production phase and does not yet have a release date.

The movie centers on the fear of humans that once worker robots are set in place, they eventually become self-sufficient and disobedient, thus, posing a threat to all humanity.

This idea was set into motion by Isaac Asimov in his three laws of robotics. The science fiction author presented this concept in his 1942 short story titled “Runaround,” which was a part of his 1950 story collection, “I, Robot.”

This is not Shen’s first gig in the horror genre. He appeared in “Horrified,” “Victor Crowley,” and the “Hatchet” trilogy. “Horrified” is an online series that featured notable artists who shared horrifying personal stories.

Shen was also cast in the sci-fi comedy movie “Unidentified” and was the voice behind video game characters like Takeda in the “Mortal Kombat X,” Iron Legion in “Lego Marvel Avengers,” and Winston Chu in “Sleeping Dogs.” His other TV credits include “Tru Calling,” “Theif,” “Brothers & Sisters,” “NCIS: Los Angeles,” and “General Hospital” as Brad Cooper.