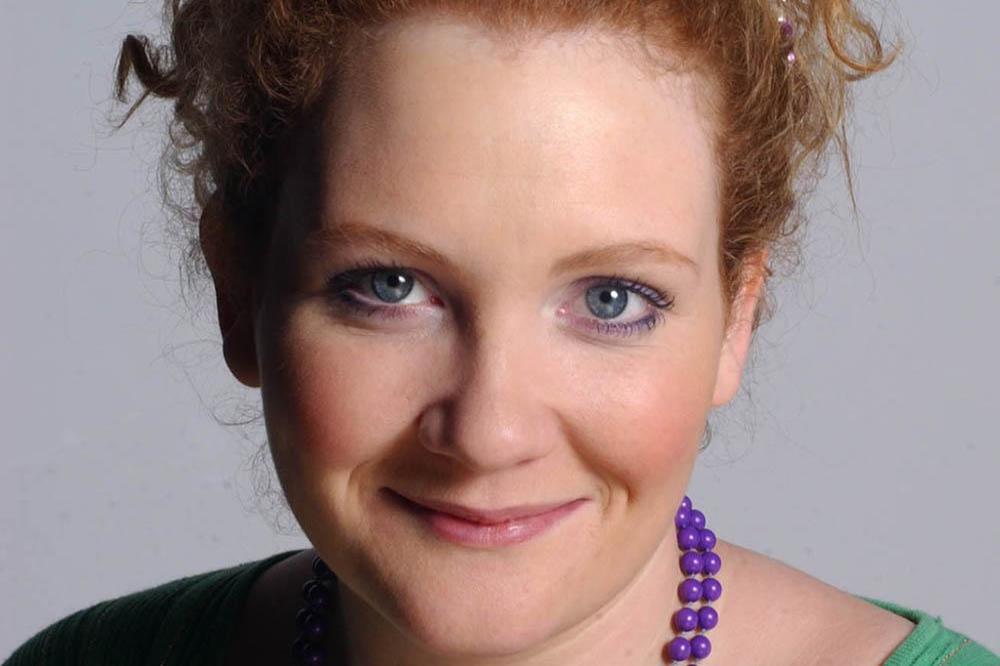 Coronation Street spoilers tease there’s a very good chance that Jennie McAlpine (Fiz Stape) might be coming back to the small screen. As a matter of fact, the actress teased a possible return to the cobblers in a new Instagram post. Here’s what you need to know.

According to Digital Spy, Jennie took a little time off from her career to spend time at home with her family. She gave birth to her daughter Hilda during the same time that her character Fiz left Weatherfield back in December. Fiz left all of her friends and family behind, including Tyrone Dobbs (Alan Halsall), who was very devastated by her decision to leave. She went back to Birmingham to see help with dealing with her daughter’s increasingly alarming behavior.

Just this past week Jennie shared a photo of a Coronation Street script and captioned it with, “Friday night reading. Hoping it’s just like riding a bike.”

A lot of her fans commented on the photo with, “You got this! We’re all so happy to be seeing your lovely face and talent back soon!” along with, “Aww, that IS good news! Makes sense for Fiz and Hope to come back for the Summer holidays too.”

As many fans know, Fiz was first introduced on Coronation Street back in 2001. Even though she was just supposed to appear in a handful of episodes, Jennie’s contract was soon extended and Fiz Stape was made into a regular character. Fans have enjoyed following along to the ups and downs and all of the adventures that she’s had in the last 18 years on the show.

So far Coronation Street producers have made no comments about Fiz’s comeback or what’s in store for her character. However, it’s pretty clear that her fans can’t wait to see her back in action again. We will definitely update you with more information as it rolls in. For now, Coronation Street fans will just have to tune in every night on the ITV network to catch all of the action!