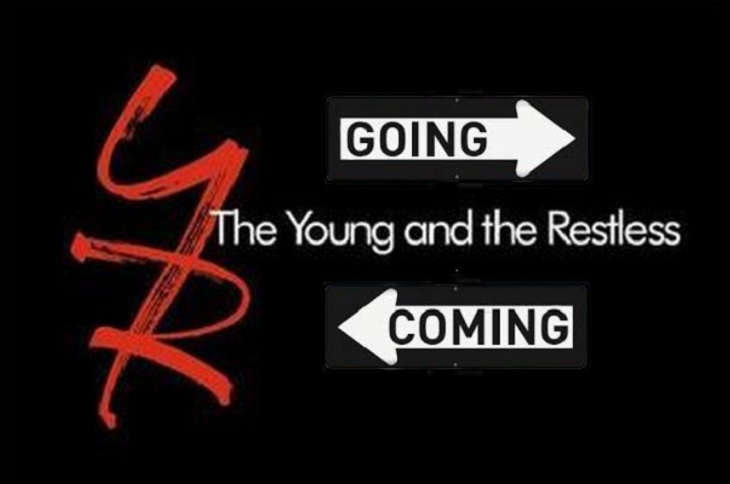 The Young and the Restless (Y&R) spoilers tease that we have some exciting casting news to report. Melissa Claire Egan will return as Chelsea Newman, finally and the Rosales mama will come to Genoa City to get under Lola Rosales’ (Sasha Calle) skin. Read below to find out the coming and goings news for the week of June 24.

First up, after a two month wait, Melissa Claire Egan is back as Chelsea. She appeared in the weekly Y&R promo and Soap Opera Digest reveals she will return on Friday, June 28.

Young And The Restless Comings And Goings: Fan Faves Return

As Y&R fans will remember, last week, Nick Newman (Joshua Morrow) called Chelsea to give her a heads up that Adam was seeking full custody of Christian Newman (Tobias twins), so he wanted her to know that he could be coming after their son, Connor, too.

Elizabeth Hendrickson will return as Chloe Mitchell this week, too. She will have a heart to heart with Adam Newman (Mark Grossman) as the duo will iron out their differences. Will she make a pact that she will stop trying to murder him? She’s almost used up his nine lives, at this point.

Young And The Restless Spoilers – Is Billy Miller Returning?

The Young and the Restless spoilers reveal that Eva La Rue will debut as Celeste Rosales, Lola’s mother on Wednesday, June 26. Her appearance will rattle her children, Rey Rosales (Jordi Vilasuso) and Lola. She is scheduled for a ten-episode run, but the Y&R buzz is that she will be sticking around longer than that.

The buzz on social media is that Billy Miller, who is currently playing Drew Cain on General Hospital, is leaving the ABC soap opera by the end of the year. Immediately, the viewers