Young And The Restless Spoilers: What Is Chance Doing In Vegas? 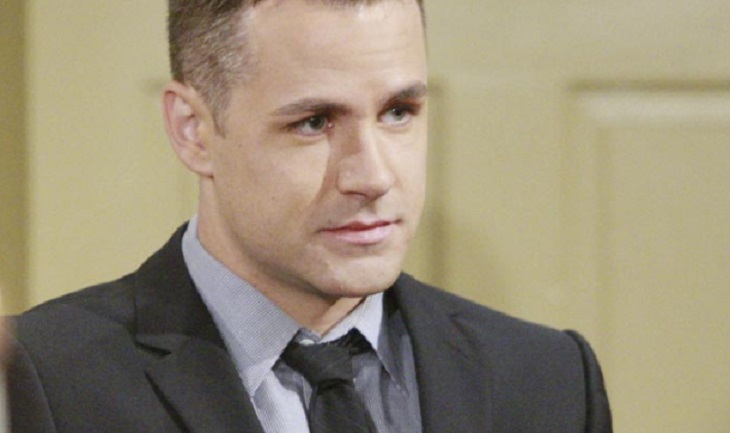 Phyllis racked her brain on who this former GC native could be. She knew it had to be a Newman, Abbott, or Chancellor based on the clue of being someone powerful. That’s when Phyllis sees Chance at the gambling table. Y&R spoilers tease that she is blown away and now, she wants to know why Chance would be in Vegas and what his connection is to Adam.

Here’s what you need to know about what’s ahead on Y&R.

Chance Chancellor hasn’t been seen on Y&R since 2011 when Paul Williams (Doug Davidson) and Christine Williams (Lauralee Bell) helped fake his death so he could enter the witness protection program. They felt that was the only way to keep him safe.

At the time, Katherine Chancellor (Jeanne Cooper) was very upset by his “death.” They had to tell her that Chance was safe—- they had to fake his death to keep him safe. Then Paul had to break it to her that she would probably never see him again. It was small comfort to her that he was alive as she loved her grandson very much.

Young And The Restless Spoilers – Why Was Chance In Vegas?

When Phyllis told Adam what she knew, Adam did not deny the fact. He just wanted to know what she planned to do with the information. Y&R spoilers tease that she claimed that she knew that something shady was going on and she was determined to figure it all out.

The question remains — why was Chance in Las Vegas? Is he doing something shady or could be undercover again? We’ll have to keep watching The Young and the Restless to find out what’s ahead in this storyline.