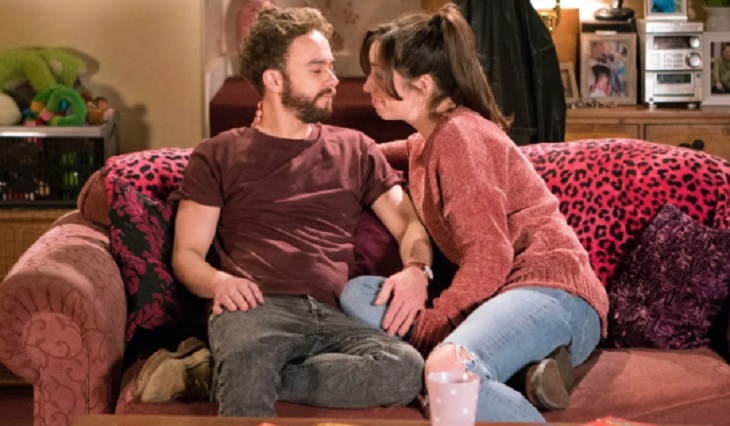 Say it isn’t so! Coronation Street spoilers tease there’s a very good chance that Shona Ramsey (Julia Goulding) might pull the plug on her relationship with David Platt (Jack P. Shepard). And of course, the person who is in the middle of this entire debacle is Nick Tilsley (Ben Price) as he’s up to his no good ways again. Here’s what you need to know.

It’s without a doubt that David and Shona have had more bad times than good times during their relationship. However, their romance is going to get yet another test as Nick continues to cause chaos everywhere he goes.

Sure, Shona and David have just settled their differences after Shona assumed that David was having an affair with Natalie Watkins (Cassie Bradley) behind her back. She later realized that it wasn’t the case and that David was just trying to keep Natalie from exposing the little secret he was keeping with Nick.

Coronation Street spoilers now indicate that Nick is going to throw David under the bus. Someone is going to go down for stealing Audrey Roberts’ (Sue Nicholls) money and according to Nick, it most definitely won’t be him. But with Natalie missing, things are looking rather suspicious with both David and Nick facing a considerable amount of time behind bars. Things are not looking very good for both men.

Coronation Street Spoilers – Will There Be A Corrie Wedding?

Shona, meanwhile, is worried about David’s future as it looks like he won’t be able to wiggle his way out of this one. Of course, the only person who can confirm that Nick is the one to blame is Natalie, but she’s nowhere to be found. With the court date looming, Shona is absolutely besides herself. To complicate matters even more, David decides to take matters into his own hands and pulls his wedding forward.

But will Shona want to marry David knowing that her husband is going to be facing jail time? It’s a difficult decision for her to make but one that needs to be made sooner rather than later. Of course, fans will have to tune in for all of the action!