The Young and the Restless Spoilers: Chloe Forgives Adam – Is it Real or a Trick? 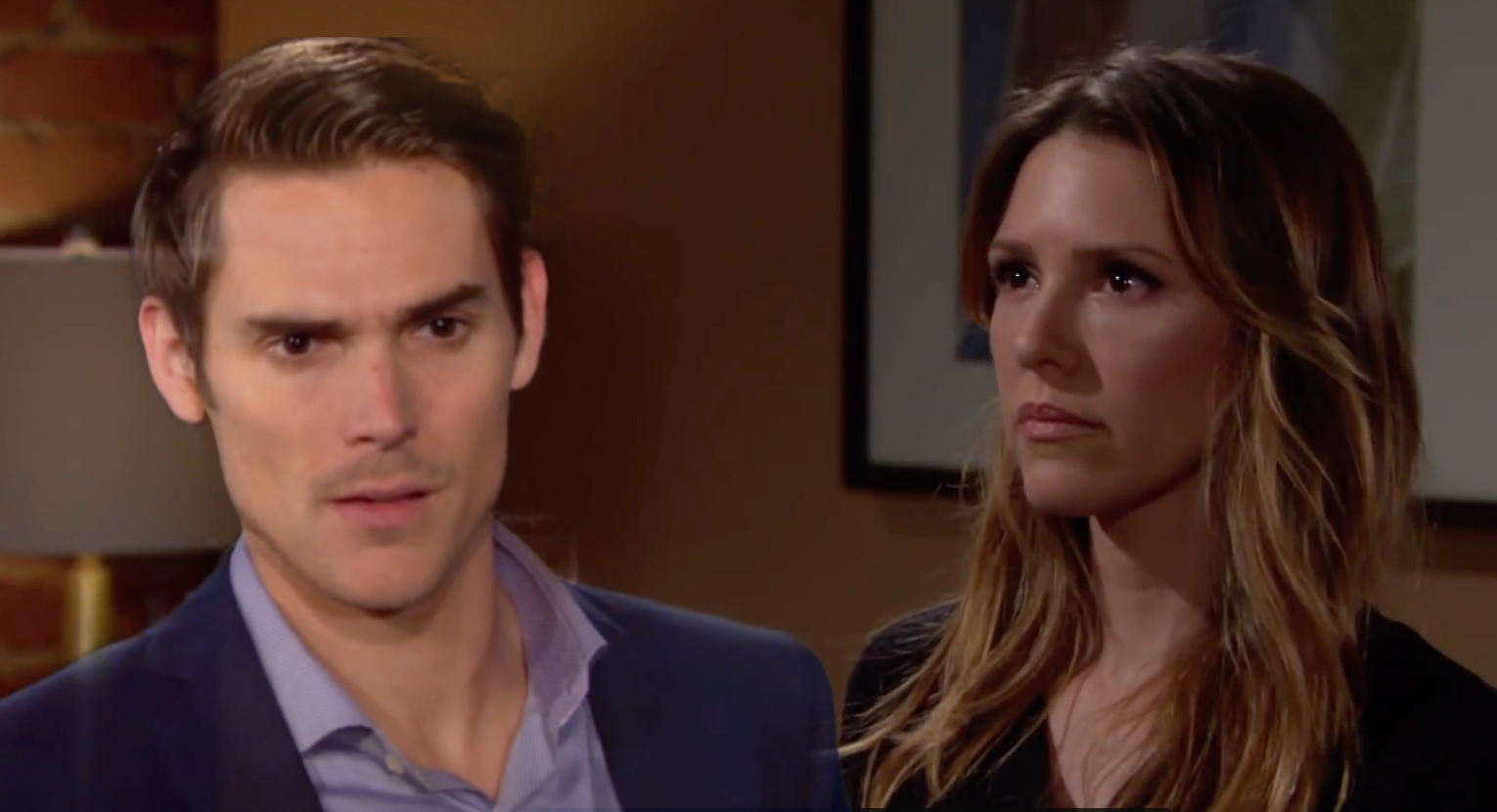 The Young and the Restless spoilers indicate that Chloe Mitchell (Elizabeth Hendrickson) will forgive Adam Newman (Mark Grossman) for his role in the death of her daughter Delia Abbott (Sophie Pollono).

This week Chloe returns to Genoa City and comes face to face with Adam. Spoilers say that Chloe will see Adam in a new light, and she may finally find the strength to forgive him.

As Y&R fans are well aware, Adam was the driver who hit Delia and caused her death. Despite it being an accident, Chloe blamed Adam for her daughter’s death and set out for revenge.

Chloe teamed up with Adam’s father Victor Newman (Eric Braeden) to frame him for the murder of Constance Bingham (Sally Kellerman). When Adam escaped the prison and planned to go on the run, she followed up to the cabin to kill him in an explosion.

Or so she thought.

Chloe is shocked that Adam is alive and she’ll see him for the first time in since the cabin. They both have a lot to get off their chests as they discuss the past. After hearing Adam’s story, Chloe will finally be able to find closure and move on.

But is she really sincere or is this another trick?

Delia’s death sent Chloe over the edge. She became unhinged and did a few outrageous stunts, including stealing her ex Billy Abbott’s (Jason Thompson) sperm in hopes of having another child.

But the target of Chloe’s anger was always Adam. She wanted to make him suffer as she did, but her actions caused more harm for her and everybody she loved. Now that time has passed, she’ll realize that she can’t go on being angry and will find it in her heart to forgive Adam.

However, Chloe also has a history of lying. She could once again be manipulating everyone into believing that she’s ready to forgive and move on, but in reality, she’s plotting her next move against Adam.

Whatever Chloe’s intentions are Adam shouldn’t let his guard down. He’s got to keep an eye on her and be prepared for when or if she goes after him again.