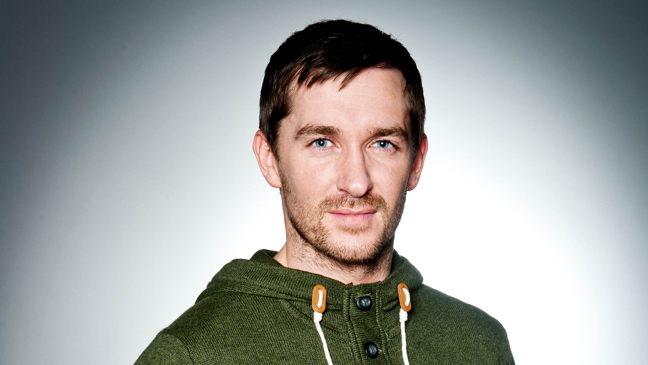 Tonight on “Emmerdale,” Pete Barton (Anthony Quinlan) vows to come clean to Rhona Goskirk (Zoe Henry) about his betrayal with Kim Tate (Claire King). His decision, to tell the truth, comes after Kim threatened him that she’ll reveal everything that’s happened to them. He doesn’t want Kim to have power over him, so she promises to tell Rhona about it as soon as he can. When he does, will Rhona be able to forgive him? Or will this be the end of their relationship?

Viewers may recall that Pete kissed Kim in the June 21 episode of “Emmerdale.” The two have grown closer together after Pete came to Kim’s rescue when she was having problems on the road. Her car got stuck in the mud but Pete got her out by having her car pulled by his tractor. Kim then invited Pete to Home Farm for a drink and as they got to know each other, the two ended up sharing a passionate kiss. She tried to lure him to do more when she invited him to join her in the shower. But Pete was wise enough not to fall for her trap.

Fans also know that Kim bonded with Pete’s partner Rhona because she needed help to bring her son Jamie back to the village. However, the two ladies were recently at odds after Kim lectured Rhona for cheating on Pete with Nate Robinson (Jurell Carter). It didn’t take too long for the show to reveal that Kim was trying to steal Pete away from Rhona after all.

Rhona admitted to Pete that she kissed Nate at the time when she was drunk. Fortunately, the two decided to give their relationship another chance. Now, the tables have turned. Pete is now riddled with guilt for kissing Kim and is contemplating to tell Rhona the truth.

Later, Pete and Rhona will cross path with Kim at the café. Rhona, who is still left in the dark about Pete’s betrayal, will patch things up with Kim. When Kim gets the chance to be alone with Pete, she immediately grills him for leaving abruptly and starts to taunt him about the passionate kiss they shared. Kim then threatens to reveal all to Rhona. But Pete won’t allow Kim to gain the upper hand and decides to tell Rhona everything himself.