Bold And The Beautiful Spoilers: Flo & Wyatt Move In Together – Marriage Next Step Before Baby Bombshell 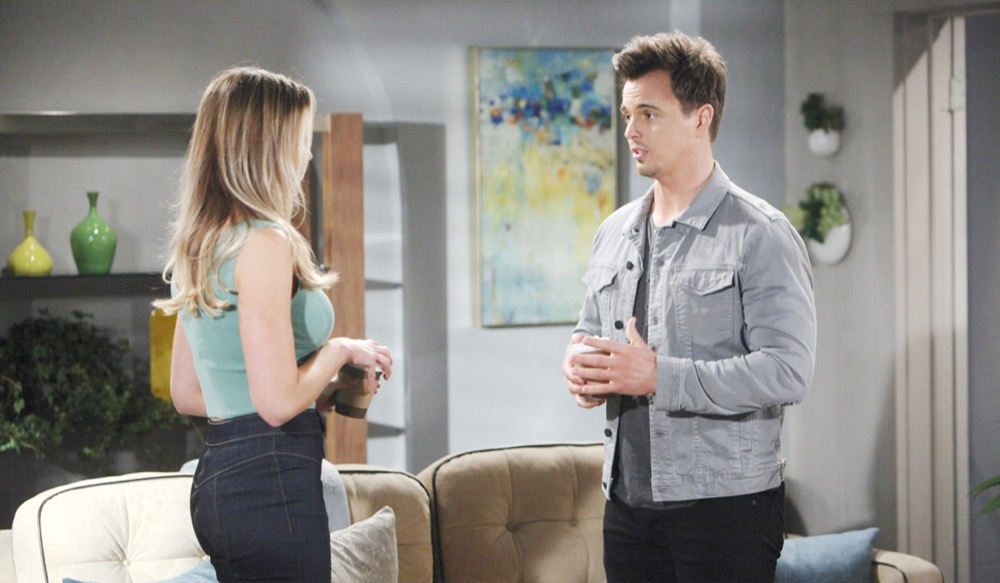 The Bold and the Beautiful (B&B) spoilers tease that Flo Fulton (Katrina Bowden) and Wyatt Fuller (Darin Brooks) will decide to move in together. This will be shocking to a few of that people on the show as it wasn’t that long ago that Wyatt was with Sally Spectra (Courtney Hope) and they looked like they were headed to the altar.

With the news of Emma Barber’s (Nia Sioux) death, Wyatt decides that it’s time to take risks in life because tomorrow is not guaranteed. That’s when he asks Flo to move in with him and he tells her that their future is looking up.

Flo and Wyatt have been in love with each other for a long time. They were high school sweethearts and they reconnected after a decade apart. However, those feelings were rekindled the minute they looked into each other’s eyes a few months ago.

Bold and the Beautiful spoilers tease that Flo will agree to move in with Wyatt and she will look forward to their future together. She will not know what’s coming next, as Wyatt is planning on popping the question the week of July 1.

Baby Reveal Will Come Out Before Wedding

This seems to be all a set up to make the baby secret have the most bang for Brad Bell’s buck. B&B spoilers tease that the baby secret could come out just before the couple is supposed to exchange vows.

That would be a very soapy storyline, for sure, but the payoff for the B&B fans would be great. Think about it, Hope Logan (Annika Noelle) and Liam Spencer (Scott Clifton) would learn that Beth is alive, Wyatt would learn Flo lied about being Phoebe’s birth mother, and they’d learn she conspired with Reese Buckingham (Wayne Brady) to steal Hope’s baby to pay off gambling debts.

This will all be a lot for Wyatt and the rest of the Forrester and Spencer clan to digest. The real question is will Wyatt decide to marry Hope even though so helped Reese steal Hope’s baby or will this be a dealbreaker?