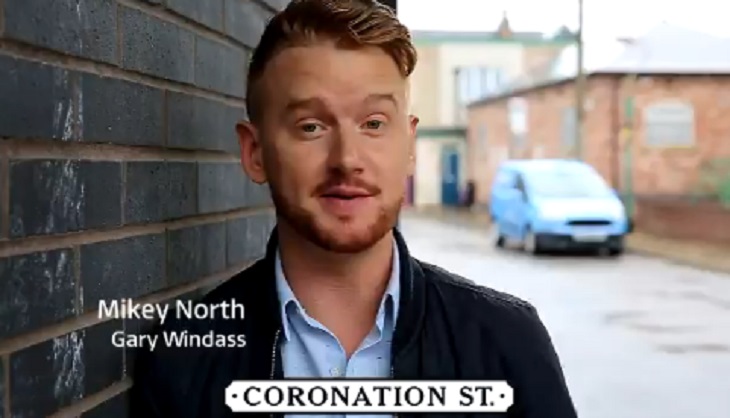 Coronation Street spoilers for Thursday, June 27 finds that Gary Windass (Mikey North) is looking to get his revenge on Sarah Platt (Tina O’Brien) as he is about to take his anger issues out on her. Here’s what you need to know.

Gary has been terrorizing Sarah Platt ever since she decided to pull the plug on their relationship. Since then, she’s been secretly seeing Adam Barlow (Sam Robertson) on the down low, much to Gary’s dismay. To complicate matters even more, Gary decided to take matters into his own hands by coming to blows with Adam at the Rover’s Return.

As many as Gary is trying to get back with Sarah, she’s done with him. Just recently Gary grabbed Sarah by the arm and pushed her around, resulting in a few bruises. Sarah tried to hide her bruises from Adam as she was scared that he would get bad and get his revenge out on Gary for what he did to her. However, she couldn’t hide the massive bruise for too long.

At the pub, Adam was staring down Gary while Sarah was worried that the two of them would get into a brawl. It didn’t take very long for Gary and Adam to get into an altercation with Sarah right in the middle of them. Sarah tried to get them to stop, but couldn’t do anything.

Later on, Sarah decided that she would be better off without both Gary and Adam in her life. She told Gail Platt (Helen Worth) that she would be best off on her own. Gail told her that the only reason why she’s so upset is because she knows deep down inside that she cares for Adam.

Seeing how Helen is right, Sarah decided to go back to Adam and ask him if they wants to have a serious future with her. But before they take the next step, Sarah decides to see Gary one last time. Gary gets nasty with her and tells her just how grateful she should be for everything he’s done for her. Sarah couldn’t hold it within her any longer and slapped him across the face. This left Gary furious, as he is now plotting to get his revenge on both Sarah and Adam for humiliating him.