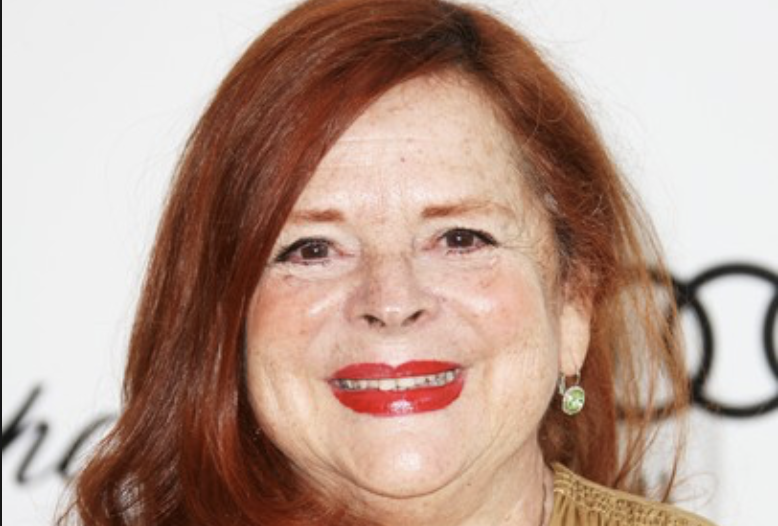 New reports say that a beloved actress, author, and publisher in the entertainment industry has passed away. Susan Bernard suddenly died at the age of 71. A spokesperson for the actress says that she died of a heart attack at her home in Los Angeles on June 21.

Susan was best known for her 1965 cult classic, Pussycat! Kill! Kill!. She also played the role of Beverly Cleveland Fairchild on General Hospital from 1968 to 1969. She’s also starred in many films and television series over the course of her career including The Beverly Hillbillies, The Smith Family and Room 222. She also stared in the lesbian classic That Tender Touch.

Susan’s last acting role was in 1999 in The Mao Game. She was also a prominent model in the celebrity world, having posed for Playboy magazine and was even named as the 1966 playmate of the year. And while Susan has definitely enjoyed all of her free time with her beloved friends and family, she did have plans to return back to work. According to reports, she was working on a new project and was tapped to be an executive producer for an untitled upcoming FX series. She also wrote plenty of books including Marilyn: Intimate Exposures, Bernard of Hollywood’s Ultimate Pin-Up Book and Joyous Motherhood.

In her personal life, Benard was married to playwright and actor Jason Miller, who was best known for his role in The Exorcist. Their marriage lasted from 1974 to 1978. They had one son by the name of Joshua John Miller. She was also actor Jason Patric’s stepmother. The actor was born to Miller from a previous marriage. She ended up marrying Stanley Cowin in 1978 but their marriage ended in divorce as well.

Benard is survived by her son Joshua John and her one and only sister, Celeste Bendel. We send our heartfelt condolences to her family during this very difficult time. Susan Benard was a well-respected and beautiful, talented actress who will definitely be remembered by her peers in Hollywood. So far no details about her funeral or any plans for a memorial have been made public.