The Young and the Restless Spoilers: Love Triangle Brewing For Devon, Elena, and Nate 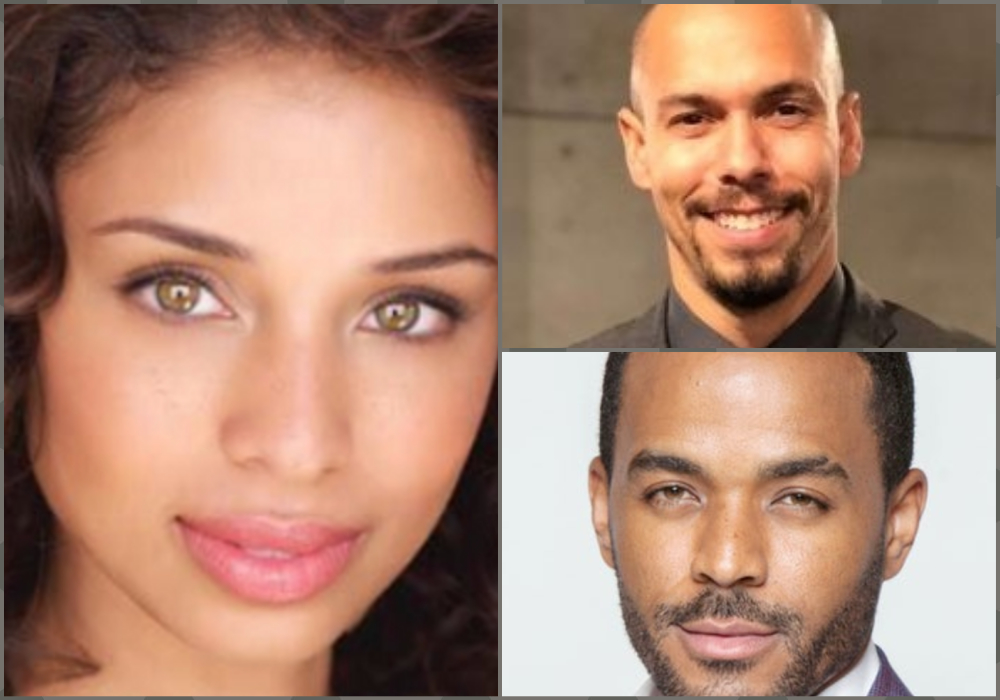 The Young and the Restless spoilers indicate that a new love triangle is brewing. The new triangle will have Devon Hamilton (Bryton James) and Nate Hastings (Sean Dominic) fighting for the affections of Elena Dawson (Brytni Sarpy).

Devon and Elena are currently in a relationship, however, it looks like it may be coming to an end so soon after it began.

Devon continues to be haunted by the ghost of his ex-wife Hilary Curtis (Mishel Morgan). Hilary’s death caused Devon to go on a downward spiral, but he overcame his problems to move forward. But now Devon has been suffering anxiety attacks due to Hilary’s ghost.

The Young and the Restless Spoilers Friday, June 28: Chelsea Halts Adam and Nick’s Fierce Fight – Billy Gets a Gun, Has Big Plans for Adam

Elena has been trying to help Devon, but their relationship is bound to face more obstacles in the future.

The couple’s problems could set up Nate making a move on Elena.

Nate and Elena are going to be working together at the hospital, and that could lead to the two becoming more than co-workers.

Since arriving in Genoa City, Nate hasn’t had a love interest. Recently, he’s been trying to woo Abby Newman (Melissa Ordway), but she’s turned down his advances. So Nate’s going to set his sights on another lady.

Nate knows that Elena is Devon’s girlfriend and he doesn’t want to do anything to hurt his cousin. But his romantic feelings for Elena will be too hard to ignore.

As for Elena, she’ll be in a tough predicament. She loves Devon, but they have their problems. He’s still grieving over the loss of his wife, and Elena knows that Hilary will always be Devon’s true love.

Elena will feel like she’ll never be enough for Devon and she deserves someone who’ll love her.

That person may very well be Nate. He and Elena have struck up a close bond as she confides in him about her problems with Devon. As we’ve seen on soap operas, friendships often lead to romance, so this could be the path Elena and Nate are headed towards.

All signs are pointing to a potential love triangle between Devon, Elena, and Nate. Whose side will you be on when it comes to the battle over Elena’s heart?