General Hospital Spoilers: Port Charles Has A New DA and A New Romance For Laura! 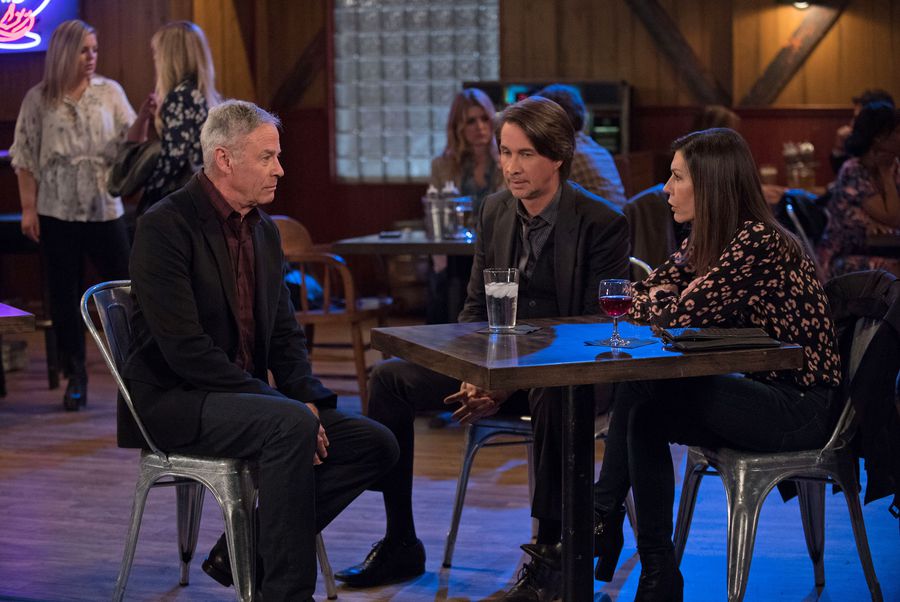 It looks like there are some changes that are about to be made in Port Charles. New General Hospital spoilers tease that there’s a new man in charge and that man is Robert Scorpio (Tristan Rogers). He will be the new district attorney, following Margaux Dawson’s (Elizabeth Hendrickson) exit from the soap. Here’s what you need to know.

Robert Scorpio Was Forced Into Retirement

As many fans know, Robert was recently forced into earlier retirement, but that doesn’t mean he’s going to be sitting at home watching his favorite soaps on television every afternoon. He has no time for that. Instead, he will be taking up his new position as the D.A. while Mac Scorpio (John J. York) will be acting as the new Police Commissioner. We don’t know anyone more eligible for both jobs than Robert and Mac. Things are about to get exciting!

This is good news for General Hospital fans, as many of them love seeing both Tristan and Mac in action. After all, they are two soap legends who fans simply can’t get enough of. General Hospital co-head writer Shelly Altman agrees. She told Soap Opera Digest in an interview, “I love the Scorpio brothers. I think they add not only history to the show, but a really nice relationship and they also have relationships with so many other characters on the show….we’re really enjoying writing for both of them.”

Shelly also teased that we might be seeing a little action between Robert and Laura Spencer (Genie Francis). Robert asked Genie to the Nurses’ Ball but unfortunately, she could not attend this year because of all the drama that was going down with Ryan Chamberlain (John Lindstrom). However, there’s a good chance that they might get another shot at a possible romance together.

Kim needs Shiloh's help… but they aren't exactly on the same page. Where will this conversation lead? @TamaraBraun
Tune into an emotional, new #GH – STARTING NOW on ABC! @cobyryan74 pic.twitter.com/t7c9RkPEDk

General Hospital spoilers tease that Robert and Laura will be working together for both professional and personal reasons. We have a feeling that there are going to be plenty of twists and turns in the coming weeks. With that said, you won’t want to miss any of the action. Fans will simply have to tune in to see what will happen next!