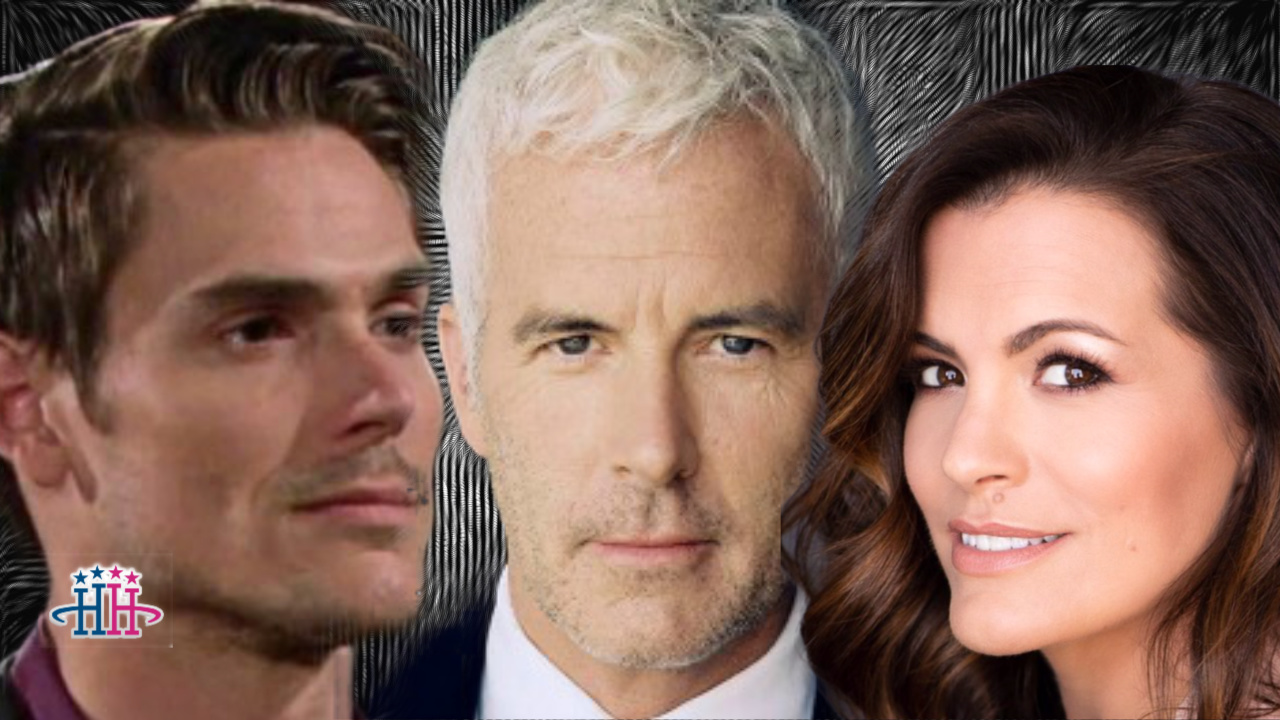 The Young and the Restless (Y&R) spoilers tease that Chelsea Newman (Melissa Claire Egan) returns to Genoa City with a request for Adam Newman (Mark Grossman). She wants him to let her go. She doesn’t want to be with him anymore, especially after learning that he is trying to take Christian away from Nick Newman (Joshua Morrow).

As you can imagine, Adam isn’t willing to let his wife go. In his mind, they are still married as he never really died. Y&R spoilers tease that she doesn’t see it that way as she remarried, and she moved on with her life.

Chelsea married a man name Calvin Boudreau (John Burke), who appears to be considerably older than she is. She told Sharon Newman (Sharon Case) that her new husband adopted Connor and he has been helping her raise the boy.

This is not okay with Adam. In his mind, Chelsea is his wife and he will find a way to reach her and reunite his family.

On Friday’s episode, Chelsea will appear just as Nick and Adam are about ready to throw fists. Y&R spoilers tease that she lets them know that this fighting has got to stop.

The Newman brothers seemed excited and shocked to see her. Once alone, Chelsea asked Adam for a favor. She wants him to let her go.

Adam lets her know that isn’t going to happen. They are married and they belong together. Chelsea refuses to listen to him.

The Young and the Restless spoilers tease that Chelsea may say that she is done with Adam, but it’s clear that’s not how it will go down. She will lean on him after her new husband has a medical crisis. It isn’t clear if he will end up dying or if he will just have a severe sickness.

Do you think Chelsea and Adam will end up together? Do you think Adam should let Chelsea go? The Y&R spoilers say that the viewers should prepare for a lot of drama ahead because there might be a love triangle between Nick, Adam, and Chelsea heating up.