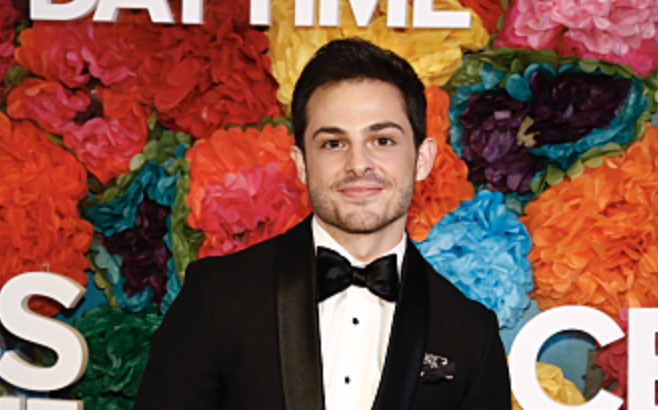 Zack Tinker, who is known for his role as Fenmore Baldwin on “The Young and the Restless,” has joined the cast of a new Hallmark movie titled “Two Turtle Doves.”

Tinker will take on the role of Alex while DeLoach will play Dr. Sharon Hayes, who is on a quest to find a beloved family heirloom in a small Christmas town. She eventually realizes that miracles do happen after she comes across a disheartened father, played by Rady, and his adorable daughter.

“Two Turtle Doves” is set to premiere on the 10th anniversary of Hallmark’s Countdown to Christmas holiday programming. Hallmark usually begins to air original films at the end of October until Christmas Day.

Last month, Tinker announced some of his latest projects. He said he has been cast in a prom night comedy movie titled “Saturday At The Starlight.” Other cast members include Denise Richards, Booboo Stewart, and Abigail Breslin.

He added, “I did a pilot with my friend Jake called Flat Dad about a couple who have a kid at about eighteen. My character runs away and comes back into the kid’s life ten years later. I have a short that I did years ago but it just got released called Star of Eros. Which just got nominated for an award at UTA.”

Tinker also revealed that he is happy with his love life at the moment. He has someone new but did not provide any other details like the identity of the mystery woman. Fans can only hope that he finds the love of his life.