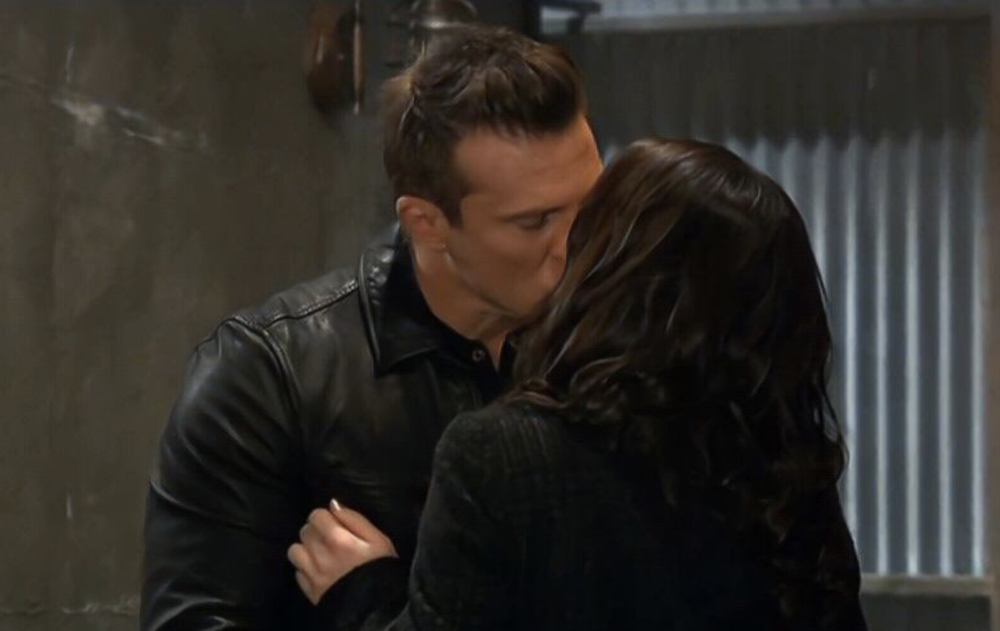 General Hospital (GH) spoilers for the week of Monday, July 1, 2019, through Friday, July 5, 2019 tease that we will have a week filled with a proposal, one becoming DA, and let’s not forget plenty of drama. We have a very exciting week coming up and you will not want to miss a moment of the action!

This week on GH, Bobbie Spencer (Jacklyn Zeman) will let Scott Baldwin (Kin Shriner) know that she is dealing with a medical condition and his reaction will take her by surprise. Scott will remind Bobbie of the times they have spent together and will talk about all the great experiences they have had.

Scott will bring up how comfortable they are with one another and suggest they have a relationship. He will even floor Bobbie when he asks her to marry him. Bobbie will be speechless and will not know how to respond to his proposal. What do you GH fans think Bobbie will do?

Robert Scorpio Gets A New Gig

Meanwhile, after being forced into retirement from the WSB, Robert Scorpio (Tristan Rogers) will find a new gig that will keep him in Port Charles. We will learn that Robert graduated from Law school even though he has never been identified as an attorney in the past.

It will just so happen that Robert’s cronies from his law school days is now the governor and will appoint him to take over for Margaux Dawson (Elizabeth Hendrickson) who vacated the job before leaving town. Robert will find himself a new purpose and will be thrilled to take over. Are you GH fans looking forward to seeing more of Robert? Are you excited about his new job?

For The Other Residents Of Port Charles …

Carly Corinthos (Laura Wright) suffers a sleepless night. Ava Jerome (Maura West), Ryan Chamberlain (Jon Lindstrom), Laura Webber (Genie Francis), and Jason will face off on the Niagara Bridge. As you can see we have a very eventful week heading our way, so make sure to stay tuned to ABC’s General Hospital to see how it all unfolds.