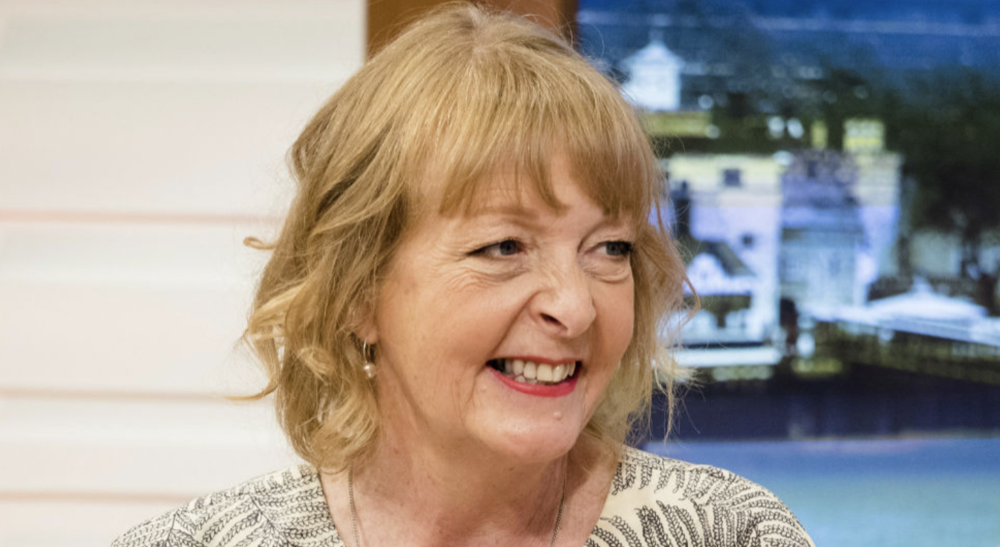 “Emmerdale” star Charlie Hardwick opened up as to why she felt “really hurt” by the death storyline of her character, Val Pollard. Hardwick, who played the role from 2004 to 2015, was killed off after the iconic helicopter crash. During the incident, her alter ego was trapped in the hall of mirrors during a summer fete when a helicopter exploded. Her character brutally died after a shard of glass impaled her.

Charlie Hardwick Was Surprised Her Character Would Be Killed Off

Hardwick said she loved the show, but she was surprised when she found out that her character would be killed off. “I loved Emmerdale. It was my choice to leave. I have to say I was absolutely shocked when I found out they were going to kill Val. I think when you spend most of your life addressed and behaving like somebody else, then you find out that they’re going to savagely annihilate her – I was really hurt.”

“I was upset on her behalf. It was as brutal as you can get,” she continued. “That’ll teach us for saying time for me to go,” she added.

After her death on “Emmerdale,” she has made several appearances as a ghost. Val’s spirit visited her husband Eric Pollard (Chris Chittell) and Robert Sugden (Ryan Hawley) in a dream. Hardwick now stars in Channel 4’s drama “Ackley Bridge.”

When asked about what she loved most about her alter ego, her answer surprisingly included her wardrobe full of knitwear. She said: “I really loved Val, even her clothes, like dry cleaning. I’m not a woman who does dry cleaning, I envied her fine knits. I was very sad.”

Last year, the 58-year-old actress moved to theater. She said life on a soap was different from that on the stage. Hardwick explained: “It’s completely different [on a soap] except once you get to know the people you work with, like Chris, my darling ex-husband.”

Her other acting credits include “Purely Belter, Billy Elliot,” “Byker Grove,” “The Royal,” and “Grumpy Old Women.” In 2006, she won the British Soap Award for Best Comedy Performance. She also received nominations for Best Actress and Best On-Screen Partnership along with Chris Chittell.