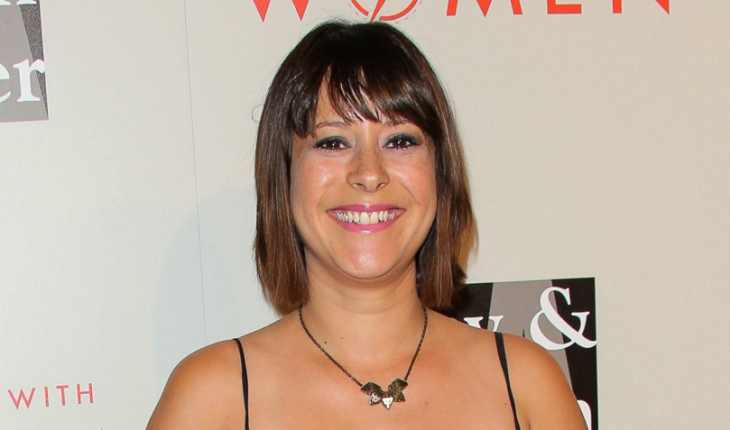 General Hospital icon and fan fave Kimberly McCullough has really been beefing up her resume over the past few years. When she isn’t gracing Port Charles with Robin Scorpio-Drake’s presence, the talented actress has been honing her skills as a director, and booking some pretty impressive jobs behind the camera.

Kimberly McCullough took to Instagram and revealed that she is back behind the camera, and is working as a director for It’s Always Sunny In Philadelphia, which airs on FX.

It’s Always Sunny is currently filming its fourteenth season, which is no east feat for a comedy. The hilarious cable series has been around for years, and doesn’t seem to be going away any time soon, quickly becoming a cable classic.

General Hospital actress Kimberly McCullough has been popping up on the sets of some pretty big TV shows, and her directing career seems to only be picking up more momentum.

After working behind the scenes of TV sensation Pretty Little Liars, McCullough has booked directing gigs on The Connors (recent Roseanne reboot), All About The Washingtons, Fuller House, One Day At A Time, and the Bold Type.

McCullough made headlines earlier this year and even was mentioned by Forbes after she and her fellow female directors took a stand, and dubbed themselves “Friends and Supporters of Women Directors.”

Their mission was to honor female directors who they felt were overlooked during awards season, they even raised money to run an ad in Variety Magazine listing women they felt had outdone themselves in 2018 and gave them the recognition they felt they deserved.

Speaking to Forbes, Kimberly dished: “Whether it is in the entertainment industry, a board room or congress. For the first time, these inequities are being discussed in the main stream.”

To say we are proud of General Hospital star Kimberly McCullough would be an understatement, and we can’t wait to see her episodes of It’s Always Sunny In Philadelphia!