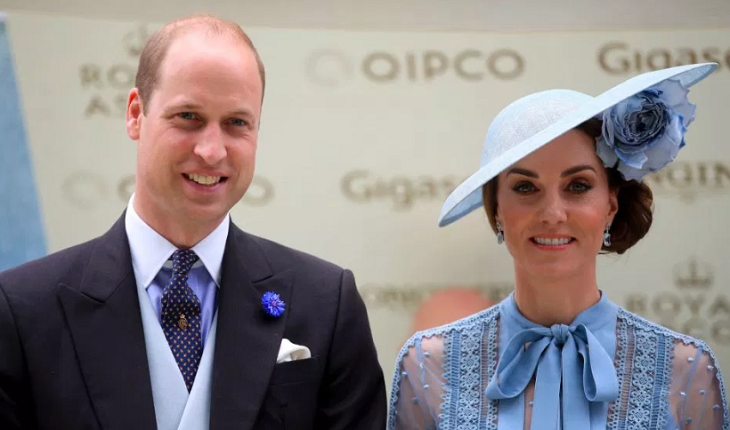 It looks like Prince Harry and Meghan Markle aren’t the only members of the royal family that are about to embark on an exciting overseas trip.

There are new reports that say Prince William and Kate Middleton are going on a big royal visit, too! The Duke and Duchess of Cambridge will be visiting Pakistan by the end of the year. It will be their first official visit to the country.

According to Royalcentral.co.uk, William and Kate are making the visit at the request of the Foreign and Commonwealth Office. While there are no details available yet about what they will do, who they will meet and what they will see in Pakistan, it looks like officials from both countries are very excited for this historic trip.

The Last Official Royal Visit To Pakistan Was Back In 1997

Reacting to the news, the High Commissioner for Pakistan, Mohammad Nafees Zakaria, said: “The Government and the people of Pakistan warmly welcome the announcement of the Royal Visit by Their Royal Highnesses The Duke and Duchess of Cambridge to Pakistan this year.

The last time that a member of the British royal family visited Pakistan was by Queen Elizabeth back in 1961 and in 1997. The High Commissioner also said, “The upcoming Royal Visit is a reflection of the importance the United Kingdom attaches to its relations with Pakistan. The two countries enjoy historical links which both sides wish to strengthen further.”

Just this past week the Duke and Duchess of Sussex announced that they too will be visiting Africa during the fall as well. While we don’t know if their trip to Africa will coincide during the same time that William and Kate are in Pakistan, it looks like the Sussexes have a pretty full itinerary, too.

Prince Harry, Meghan Markle and their son Archie Harrison will be visiting South Africa while Harry will make additional stops in Malawi, Angola, and Botswana.

We don’t know about you, but we absolutely can’t wait to see all of the royal photos from both Pakistan and Africa. They are going to be exciting trips for sure! So far neither the Sussexes or the Cambridges have made any additional comments about their trips.