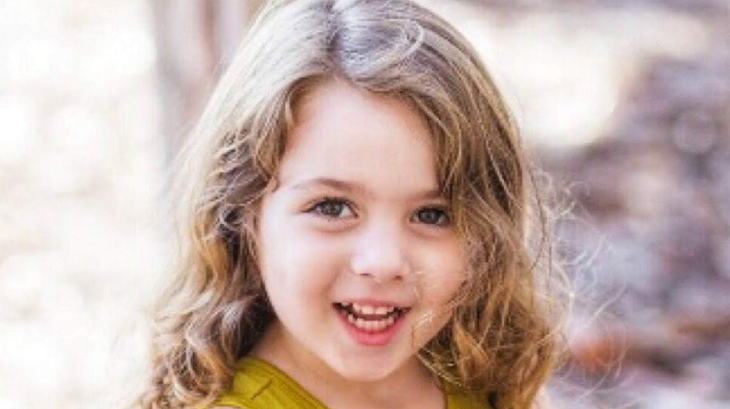 Plans were for Scout to spend the rest of the day with Drew in his Aurora office, where she had a little table with crayons and coloring books set up to pass the time. Alexis also told Drew that he and Kim Nero (Tamara Braun) needed to set up a day for Oscar’s will to be read.

General Hospital viewers will recall that “Scout” was named by her brother Danny, actually after a puppy that he had been given who went to live on the Quartermaine estate. Her given name is Emily, after Jason and Drew’s late sister, Emily Quartermaine (Natalia Livingston).

They were pursued by an irritating Englishman named Huxley Lynch (Trent Dawson) who claimed Ava stole a piece of artwork from him called “The Weeping Nyad”. Nikolas had tried to fake his death and wound up with Ava sitting next to him on a plane and recognizing him.

This was also when GH viewers first saw Valentin Cassadine (James Patrick Stuart) posing as a fisherman named Theo Hart. Scout was not born in the best of circumstances, outside in a ditch at the bottom of a bridge after being pushed off by Olivia Jerome (Tonja Walker), and Drew, as Jason at that time before the real Jason returned, found Sam just in time to deliver Scout.

Again, GH casting has succeeded in finding a little actress who bears a strong resemblance to Billy Miller, and GH fans will enjoy little Ella Ramacieri in the role of Emily “Scout” Cain.