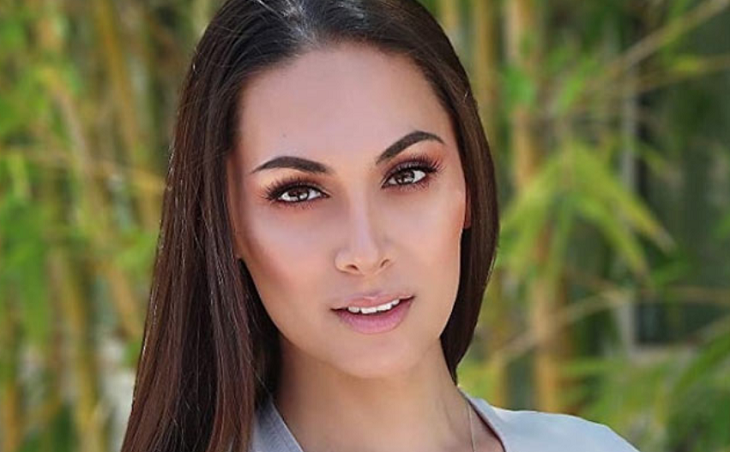 Cassandra James is grateful and proud to portray Dr. Terry Randolph on “General Hospital.” The television series, with its wide audience, allowed her to represent the LGBTQ community, which she believes is important.

“Pride, as an Asian American transgender woman means to me an opportunity to be visible,” she explained to Soaps In Depth. “And I’m so honored and grateful to GH and ABC as a network for allowing me to be visible and to continue to contribute to the narrative of my beautiful transgender community.

“It’s not lost on me the importance of the work that I’m doing. The importance of Terry, the character that I play, who is an out trans woman who is a doctor who has love and support from her friends in Port Charles.”

James also mentioned how rare it is to see these types of portrayals on mainstream television.

“I want the transgender community to feel well represented and well loved by this amazing industry that I’m a part of,” James said. “The work that GH and ABC has and continues to be committed to, certainly makes me proud.”

Her statement was in line with the recent celebration of Pride Month (June). The ABC network created a special video that featured all LGBTQ characters included in their programming. “General Hospital” too, released their own special video which included James. In the video, she spoke about the importance of trans visibility.

James first appeared on “General Hospital” back in June 2018. The beautiful, six-feet tall actress portrays the character Dr. Terry Randolph, the childhood friend of Nurse Elizabeth Webber (Rebecca Herbst). Her character’s introduction to the soap paved the way for another trans storyline, which involved one of Liz’s kids.

General Hospital News – Came Out To Her Family in 2015

Her mother’s family is Chinese from Hong Kong and Shanghai while her father’s family is German. James grew up identifying male until college when she discovered drag. She also revealed that “Cassandra James” was a character created for a drag scene, which “became an outlet” for her theater work.

She came out to her family in 2015 and in 2016 and started her medical transition from male to female with the financial assistance of her close friend Gigi Gorgeous, a famous YouTuber.

We're proud to celebrate #PrideMonth with @RyanCarnes1. All are welcome in Port Charles. #GH pic.twitter.com/OUkuNyyLRS

Some fans were intrigued as to what her former name was. However, it seems James doesn’t want to let anyone know about her “dead name” and has removed it from all her social channels.