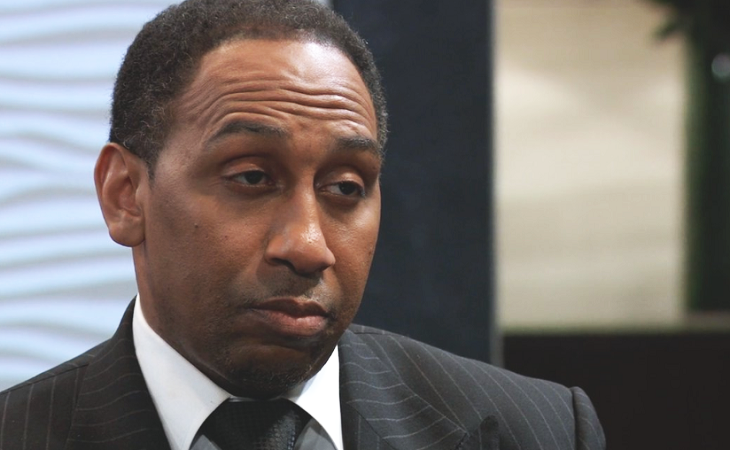 Harmony says Jason won’t shake her faith in Shiloh Archer (Coby Ryan McLaughlin). Jason asks if Shiloh has been there to see her at all. He tells Harmony he is investigating her ex-husband’s murder. Harmony asks if Willow Tait (Katelyn MacMullen) told Jason that. Jason tells Harmony while she was tattooing her child, Shiloh was murdering her husband. Harmony calls Jason a killer. Jason tells Harmony that Shiloh came after Sam McCall (Kelly Monaco) and used Kristina Corinthos-Davis (Lexi Ainsworth) to get to her.

General Hospital’s Kristina Corinthos-Davis (Lexi Ainsworth) wants to have a joint session with Neil Byrne (Joe Flanigan) and Alexis Davis (Nancy Lee Grahn). Kristina needs Alexis to know what her pledge was. Neil agrees to mediate Alexis and Kristina’s meeting. Kristina says she lied to Shiloh and said Alexis ran over Keifer Bauer (Christian Alexander) on purpose. Kristina says this was the kind of secret Shiloh wanted, so she made it up. She says that it was better to lie about something that didn’t happen than something that might have.

Kristina cries that she lied because she wanted Shiloh to like her. Alexis tells Kristina she is very brave and smart. Kristina tells Alexis she loves her and asks her forgiveness. Alexis and Kristina hug. Alexis wants to speak to Neil alone and apologizes again for prying into his past. Alexis regrets reading the information; he regrets her decision too. Alexis tells Neil she could talk to him and started to think of him as a friend. Neil says he doesn’t trust her but schedules another appointment with Alexis.

General Hospital’s Michael Corinthos (Chad Duell) arrives in time to hear Cameron Webber (William Lipton) invite Josslyn Jacks (Eden McCoy) to the reception. Michael is introduced to Dev (Ashton Arbab) while he is there. Michael thinks Joss should go with Cameron where ever he has invited her. Jocelyn can’t believe Michael just ordered her to go to the reception.

Trina Robinson (Sydney McKayla) arrives and asks how Dev made Joss so mad. Dev explains what is happening with Cameron and Joss. Jocelyn turns Cameron down before he and Trina leave in an Uber. Joss accuses Dev of flirting with Trina. Trina tells Cameron she doesn’t have to go home; she is giving Joss time to change her mind. Trina offers to be Cameron’s date for the reception, but it will cost him a dance. Dev dishes out ice cream for himself and Joss, and she agrees to join him.

General Hospital’s Sonny Corinthos (Maurice Benard) meets with Brick (Stephen A. Smith) and needs his help to make a friend a family member. Shiloh and Zara Amir (Maysoon Zayid) arrive at the Metrocourt. Sonny offers to pay Zara to quit as Shiloh’s attorney. He is thrilled that Shiloh doesn’t look happy. Sonny wants Brick to fake papers for Dev to save him from harm.

Sonny says the kid thinks on his feet; he likes him. Michael joins Sonny and Brick at the Metrocourt. Michael thinks Dev may panic and blow everything, Sonny disagrees. Kristina joins them and then approaches Shiloh and Zara asking why she is with Shiloh. Kristina tells Shiloh that her pledge was a lie and she and Sam will both testify against him in court. Shiloh says none of this will matter once he proves Wiley Cooper-Jones (Theo and Erik Olson) is his son.

General Hospital’s Sam McCall (Kelly Monaco) arrives at the diner to work with Carol Lockhart (Mandy Musgrave). Sam tells Carol she is there about Shiloh. Carol retreats, Sam explains she is there to get Carol’s statement. Carol goes to check on the dog while Billy Price (Jonathan Stanley) comes to the diner. Sam introduces herself to Billy; he asks what she is doing in Beecher’s Corner.

Billy tells Sam about DOD; she claims not to know anything about them. Sam flirts with Billy before he leaves. Sam asks Carol if she is ok and how the dog is. Carol tells Sam she is willing to be honest about Shiloh. Carol makes a video statement for Sam to take back to Jason. Sam tells Carol this should be enough for her to come to Port Charles, she wants to bring her dog, Sam agrees.