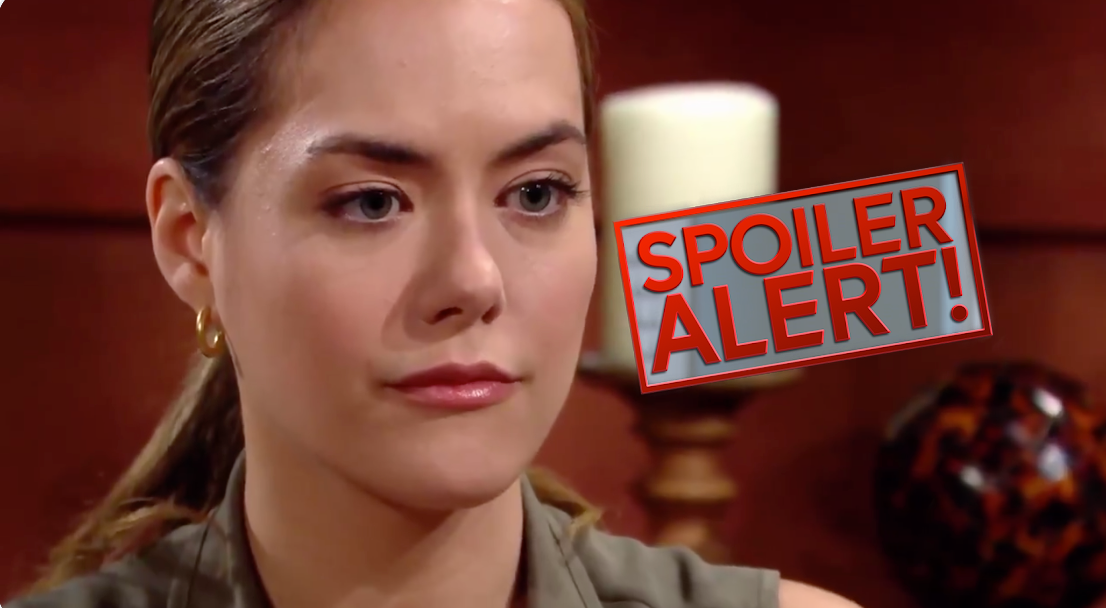 The Bold and the Beautiful (B&B) spoilers tease that during the week of July 8 tease that Xander Avant (Adain Bradley) will confront Thomas Forrester (Matthew Atkinson) and accuse him of murdering Emma Barber (Nia Sioux). Thomas will refuse to back down, stating that Xander has no proof of anything.

Thomas will let him know that if he doesn’t stop threatening him, he will “destroy” him. B&B spoilers state that Xander goes to Zoe Buckingham (Kiara Barnes) with the proof he dug up on Thomas. Zoe sides with Thomas and urges Xander to let it go. She thinks that it’s a bad move to go against Thomas.

Xander responds by giving her an ultimatum. If she doesn’t help him prove that Thomas killed Emma, he is done with her. He thinks Thomas needs to pay for this, one way or another.

Across town, Liam Spencer (Scott Clifton) and Brooke Logan (Katherine Kelly Lang) will unravel over the news that Thomas and Hope Logan (Annika Noelle) are engaged. Liam will respond by professing his love to ex-wife again, to which she tells him that she is with Thomas now and they will never be together again.

Bold and Beautiful Spoilers: Ridge Forrester Puts His Foot Down

Ridge Forrester (Thorsten Kaye) will put his foot down and demand that his wife and Liam accept Hope’s decision to marry Thomas. He thinks that their constant meddling will do more damage than good. But Brooke and Liam refuse to let it go, even though Ridge warned that it is going to cause some trouble with them and Hope.

Then, Sally Spectra (Courtney Hope) will send Flo Fulton (Katrina Bowden) on an errand so she can have some alone time with Wyatt Spencer (Darin Brooks). She will try to capture a romantic moment, pointing out how great they were together.

It will probably be for nothing because Wyatt is stuck on stupid with Flo. He blindly trusts her, even though the audience knows she is up to no good. When the truth comes out about her involvement with the Beth swap-a-roo, Sally better be there first to tell him “I told ya so.”