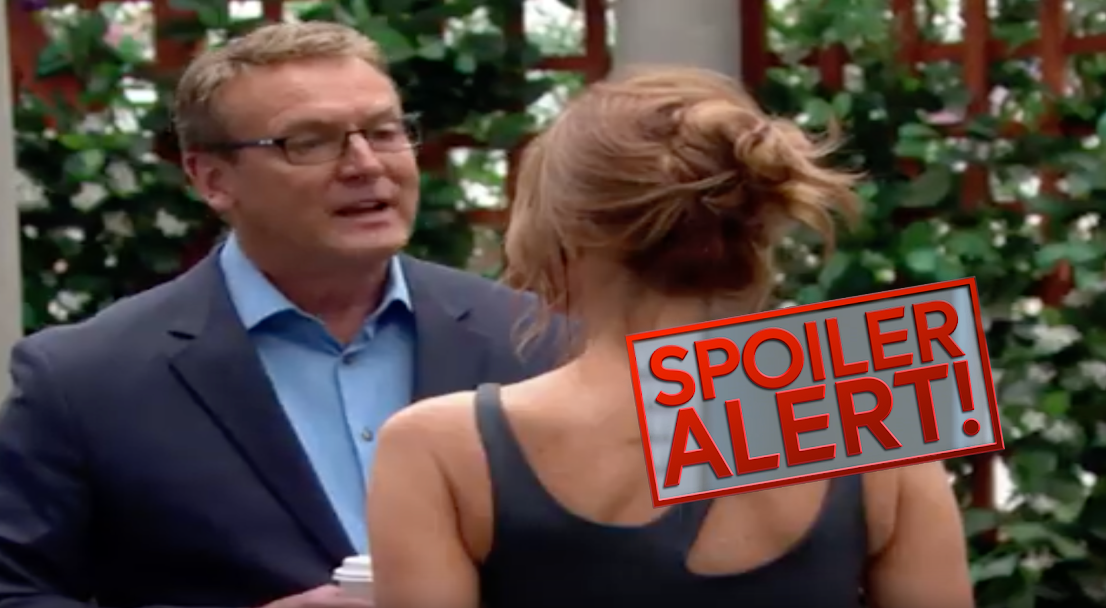 The Young and the Restless (Y&R) spoilers for the week of July 8 tease Victor Newman (Eric Braeden) and Christine Williams (Lauralee Bell) will come to an agreement about his lawsuit. Victor will agree to drop the lawsuit, if Christine will publicly admit her role in targeting his family during the investigation. Also, he wants her to tell the media that JT Hellstrom (Thad Luckinbill) is alive.

Christine will have no other choice but to agree to his terms. As part of his deal, somehow, Christine will lose her position and she will end up practicing law again. She will probably blame the Newmans, but Paul Williams (Doug Davidson) will urge her to let it go and to move on.

Speaking of Paul, he will catch up with Phyllis Abbott (Michelle Stafford) and drill her about her Vegas vacation. He will want to know why she went to Vegas and what she was running away from. He is especially interested in what is keeping Kevin Fisher (Greg Rikaart) in town and why he’s working with Adam Newman (Mark Grossman).

We can expect Phyllis not to reveal anything about Kevin or Adam. That won’t stop Paul’s questions. In the end, Paul will tell Phyllis he is watching her and if she decides she wants to talk, to contact him.

Y&R spoilers tease that Adam will open to Chelsea Newman (Melissa Claire Egan). After her husband Calvin Boudreau (John Burke) suddenly died, Adam decides to make a plea for her heart once again. He tells her that he made mistakes in their marriage, but he loves her. And, he will do whatever he has to to win her heart again.

Chelsea isn’t willing to give him another chance. She appreciates that he loves her and he’s dedicated to be a better dad, but their marriage is over. However, she misses Nick Newman (Joshua Morrow) and she will consider resuming their relationship – that’s if he’ll have her.

At some point, there will be a Newman brother love triangle. We can expect Adam to play dirty to win Chelsea’s heart.