General Hospital Rumors: Jax Implies Jerry Jax is Dead Or Is He Heading Back To PC To Cause Havoc 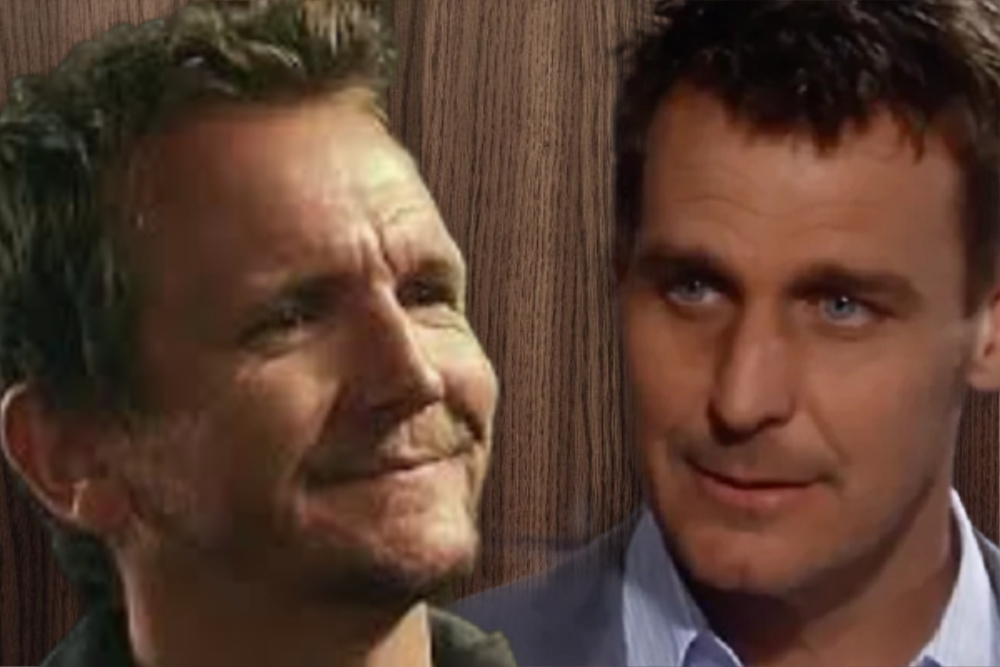 General Hospital spoilers tease that Jerry Jacks (Sebastian Roche) may no longer be alive, although nothing has been mentioned in General Hospital storylines recently – except for in one recent scene where Jasper Jacks (Ingo Rademacher) spoke of what his brother believed about something. General Hospital viewers wonder whether Jax speaking of him in the past tense meant he was dead, or just if Jax and Jerry are estranged and went their separate ways!

Like Kevin Collins (Jon Lindstrom) has helped, or actually enabled, his brother Ryan Chamberlain (Jon Chamberlain) over the years in spite of his capacities for evil and getting in trouble, Jax too has helped Jerry out of many a scrape over the years, although in 2012 Jax was quite upset with his brother and tried to shoot him a couple of times but after breaking him out of a jail cell! It sounds like Jax and Jerry have had a love-hate relationship over the years!

The last time Jerry was in Port Charles, it was December 2015 and he had been discovered to have been working with Cesar Faison (Anders Hove) and Helena Cassadine (Constance Towers) and had been responsible for holding Dr. Robin Scorpio-Drake (Kimberly McCullough) captive in a clinic where she was supposed to create a resurrection serum to bring Stavros Cassadine (Robert Kelker-Kelly) out of stasis and to life.

In the same clinic Robin discovered who she thought to be Jason Morgan (Steve Burton), also in stasis and ended up giving the serum to him secretly instead; of course, General Hospital viewers now know that it was really Drew Cain (Billy Miller) in the clinic where Robin was, and Jason was in a clinic in Russia. Dr. Patrick Drake (Jason Thompson) grabbed Jerry by the jacket and slammed him into the wall, when he found out Robin had been alive all along and held hostage!

On June 21, 2019 it was revealed during a chat between Jax and Robert Scorpio (Tristan Rogers) that Jerry had escaped Steinmauer Prison and was a fugitive; and yet when Jax was talking to someone else about Jerry he talked about him in the past tense! Does Jax know something he’s not telling about Jerry?