The Young and the Restless (YR) Poll: What Character Would Mishael Morgan Play In Her New Role On Y&R? 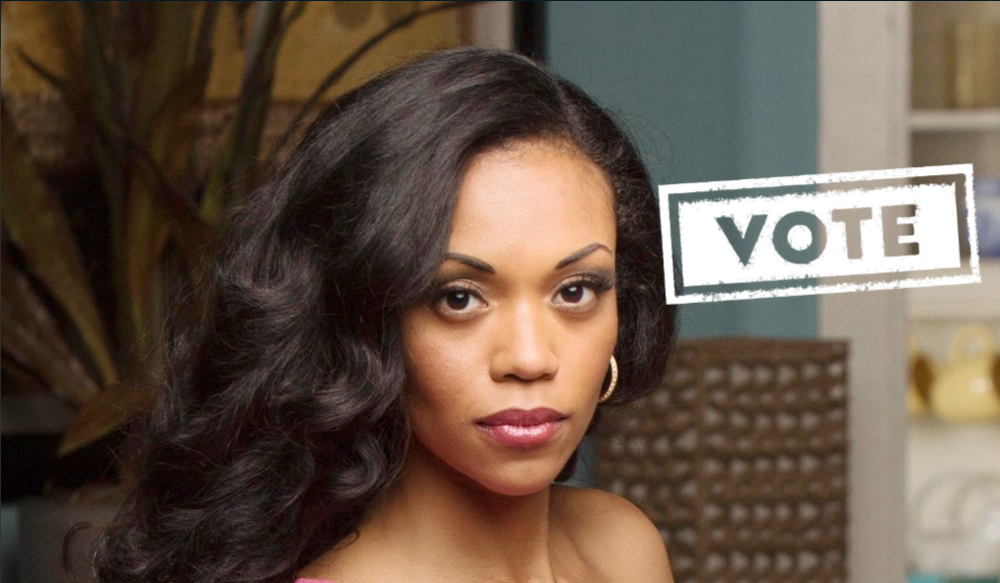 Mishael Morgan (Hilary Hamilton) left ‘The Young and the Restless’ in 2018. But rumors about the actor’s return to the cast have fans wondering who she would portray this time in Genoa City, Wisconsin?

As Y&R fans recall, Morgan’s voluntary departure took place because she wanted to spend more time with her young family. Hilary was then written out through a car accident, where Lily Ashby (Christel Khalil) accidentally ran a red light. Hilary and Devon Hamilton’s (Bryton James) expected first child died on that day, with Hilary passing a handful of days later.

In recent weeks, Devon has seen visions of Hilary. But ‘Hevon’ appears to be receding, as Devon’s relationship with Elena Dawson (Brytni Sarpy) is developing into something serious.

Morgan’s Daytime Emmy Award nominations in 2018 and 2019 put her in good company. However, the actor’s dynamic performances began in 2013, when she originally joined the cast. Ann Turner, Hilary’s real name, came to town seeking revenge against Neil Winters (Kristoff St. John), who she blamed for the death of her mother, Rose Turner (Leslie Stevens).

In a series of flashbacks, Neil, who was reeling after Drucilla Winters’ (Victoria Rowell) death in 2007, didn’t know that Rose would die of alcohol poisoning after he left her room in Illinois. Ann didn’t learn the truth until after she carried out a series of attacks against Neil and his family in GC.

Hilary’s father, Gus Rogan (Tony Todd) was believed to have killed Belinda Rogan (a role that was not cast), who was the mother of Valerie Rogan, who came to call herself Leslie Michaelson (Angell Conwell), and Davis Rogan, who came to call himself Tyler Michaelson (Redaric Williams). Avery Bailey Clark (Jessica Collins) eventually proved that Gus was innocent before he died of a heart attack.

Plot points of note include that Collins is rumored to be reprising her role as Avery, though that hasn’t been fully confirmed, and Conwell recently reprised her role as Leslie during the services that honored Neil’s life.

As for Morgan, her initial character’s backstory has been briefly detailed in order to provide possible entry points for her next character. If she’s to play a look-a-like, then all of the above will simply be hardcore fan fodder.

However, if Morgan is Hilary’s twin sister, or some other family member, then the links to Gus, Leslie, and Tyler will matter.

Fans of ‘The Young and the Restless’ rightfully express their opinions on a regular basis. So, what character will Hilary play in her new role on Y&R? Please vote in our poll below!