Days Of Our Lives Spoilers: Nicole And Stefan’s Fierce Fight – Who Will Come Out On Top? 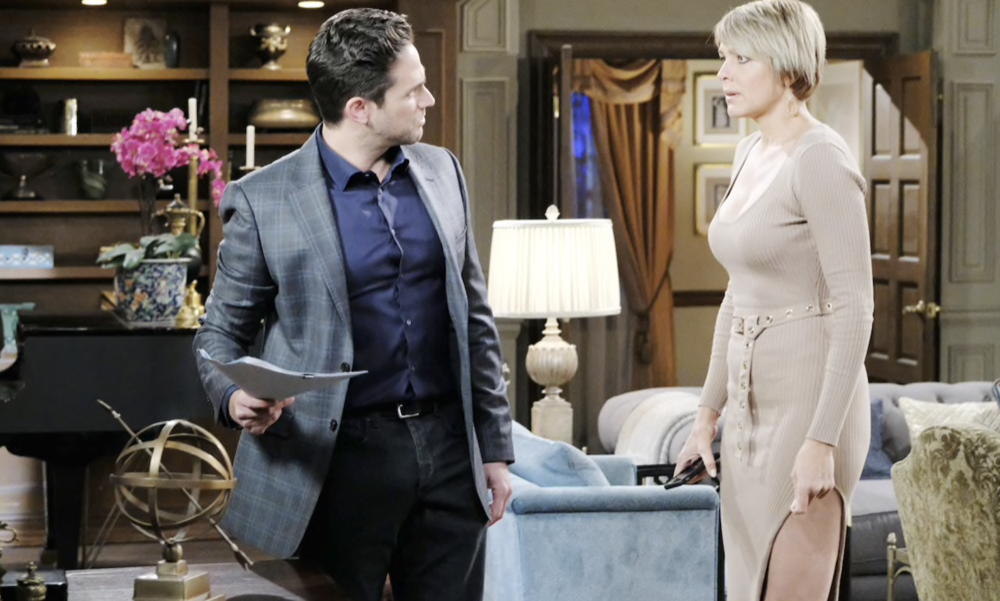 So, it is possible either Stefan is attacked as a result of his trying to intervene between the two women when things get real ugly and possibly physical between them, or Gabi intervenes when she sees fake Nicole attack Stefan!

Much like Sami Brady DiMera (Alison Sweeney), Gabi isn’t afraid to fight another woman on a physical level, if she has to. It wouldn’t be unreasonable for Days of Our Lives viewers to think she might intervene physically to get fake Nicole off Stefan if she was attacking him!

Days Of Our Lives Spoilers – Nicole Walker Tries To Knock Out Stefan DiMera?

Of course, the two situations of Gabi and Nicole fighting and Nicole attacking Stefan may be unrelated.

Nicole might try to knock him out, and possibly succeed, with a fire poker, large hair dryer, or any other object that might be handy. She may even try to scratch his eyes out with her nails, although she’s too vain to think about messing her nails up.

Days of Our Lives viewers and soon quite a few others will realize that “Nicole” hasn’t been acting like herself for a reason. She’s not herself, in the most literal sense of the phrase.

She’s Kristen DiMera (Stacy Haiduk) in a lifelike mask and wig, and a voice altering gadget to make her sound like Nicole as well as look like her! One has to wonder where Abe Carver (James Reynolds) is when all this happens, but maybe he has a day off!

Stefan, however is a big boy and can take care of himself in a fight with a woman, even if he doesn’t want to have to fight with her. It may play out that fake Nicole’s fight with Gabi and attack of Stefan are related.

Days Of Our Lives Spoilers: Hope Has Harsh Words For Commissioner Eve

But even if they’re not and one of them doesn’t jump to the other’s defense, as long as Kristen doesn’t get the jump on him like she did Ted Laurent (Gilles Marini), Stefan will come out on top of the game!