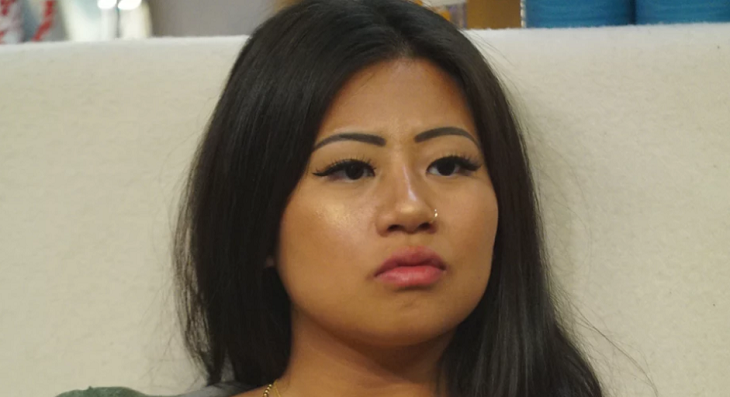 Bella has shown that she is an instigator and a liar, she talks crap behind everyone’s back and plays the victim; just like she did in her fight with Kemi, after Kemi was evicted by Jack’s nomination.

She is scared though, she has talked a lot of crap to Kemi, who has now become her number one enemy in Camp Comeback.

Big Brother 21 Spoilers – Was Bella Hoping For A Physical Altercation?

Bella probably wanted to get into a physical altercation with Kemi to get her evicted for good from the house, so she couldn’t mess with her game and spill the beans about the dirt she talked about the other house guests.

Big Brother 21 Spoilers: Analyse Is The True Black Widow In The House

What a missed opportunity for an amazing HOH win. Instead of making a major game play move, Nick is going to predictability put up Jessica and Cliff, with the target being Cliff.

Unfortunately, Cliff couldn’t win a competition if he tried and is absolutely no threat to anyone’s game. Unless someone else pisses off Bella before nominations, then nominations will remain the same.

The worst thing about this season is that nobody can keep their mouths shut and all the dumb alliances that make no sense whatsoever. Do you remember Cody and Derrick, they never said a word about their alliance, not so much as a peep and Derrick won the game! Are there no players like that in this BB21 house? There doesn’t appear to be.

There were SO many memorable moments this week, including #BBKemi's speech. Were you surprised by what she had to say? Watch episodes of #BB21 now on @CBSAllAccess: https://t.co/6tie2HPBBi pic.twitter.com/DOvzLURgPb

The only good thing I can see coming out of this HOH win is that Nick can’t participate next week and Bella is not a strong player to win herself. In the end, I doubt these two will stay on top for long and we can all look forward to the house shifting back to them being the target and taking them out.

Look forward to an insufferable week with Bella knowing she has all the power!