The Young and The Restless Rumors: Chance Set To Return – Will John Driscoll Reprise The Role? 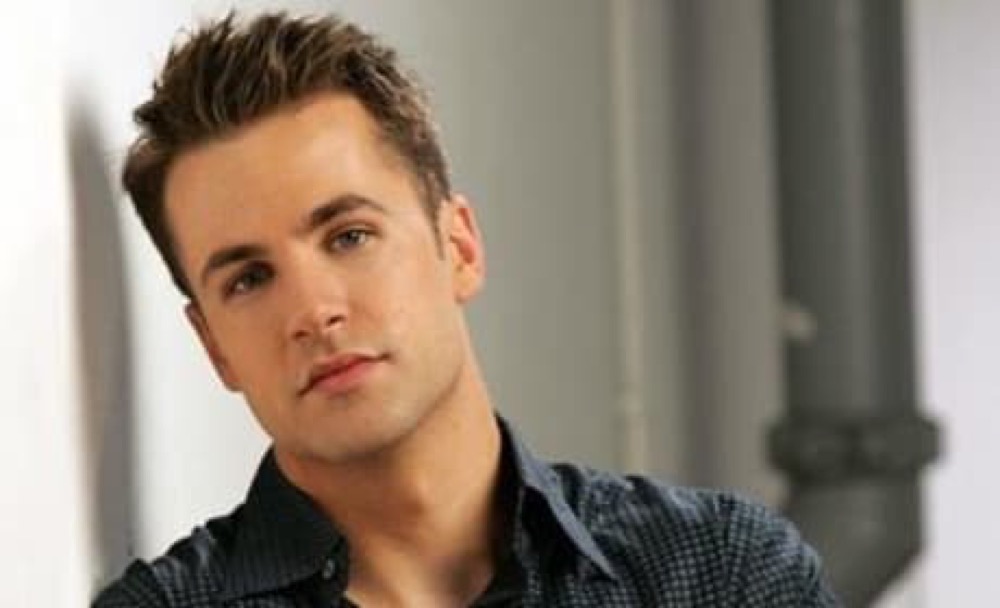 The Young and the Restless (Y&R) spoilers tease that Chance Chancellor is about to return to the CBS soap opera. With so much talk about Chance and his whereabouts, it’s only a matter of time before he pops up again. The only question remains is, will John Driscoll return as Jill Atkinson’s (Jess Walton) grandson?

There has been a lot of talk about Chance the past few weeks. Ever since Phyllis Abbott (Michelle Strafford) returned from her Vegas trip and learned Adam Newman’s connection to the Genoa City native, the viewers have been confused why Chance would work with Adam.

Young And The Restless Spoilers: Sharon And Chelsea Come To A Truce – Old Rivalry Over?

Nick filled Jill in on Chance’s recent connection to Adam. At first, Jill didn’t believe it. In her mind, there is no way that her grandson wouldn’t be in cahoots with someone like Adam. However, he did. And, it looks like Chance might have needed Adam to help him at some point. Perhaps, Adam is blackmailing Chance, too.

Rey Rosales (Jordi Villasuso) learned that after Chance was arrested, Adam bailed him out. The Young and the Restless spoilers state that after he was released from jail, Chance disappeared again.

The buzz around Vegas was he is a ghost and still around. Y&R spoilers state that Rey promised he would track him down. After Nick told Jill about Chance’s connection to the Newman bad boy, she tried to call him, which of course, went straight to voicemail. Jill vowed to find Chance and bring him back to Genoa City.

With so many people looking for Chance, it seems like it’s a given he will eventually show up. Granted, it might be a few months until he is found. But he will be coming home soon.

Young and the Retless Spoilers The Last Chance Was John Driscoll

The last person to play Chance was John Driscoll. By all accounts, he made a great Chance. The Y&R viewers enjoyed his portrayal of Jill’s grandson and it certainly didn’t hurt that he is easy on the eyes. ‘

At this time, no one knows when to expect Chance to pop up in GC. It could happen by the end of the summer or it could be drawn out until November sweeps. We just know that eventually, he’ll show up. Let’s just hope TPTB could secure John Driscoll and he will return as Mr. Chancellor.

Do you think John will be back as Chance? Why do you think Chance was working with Adam?