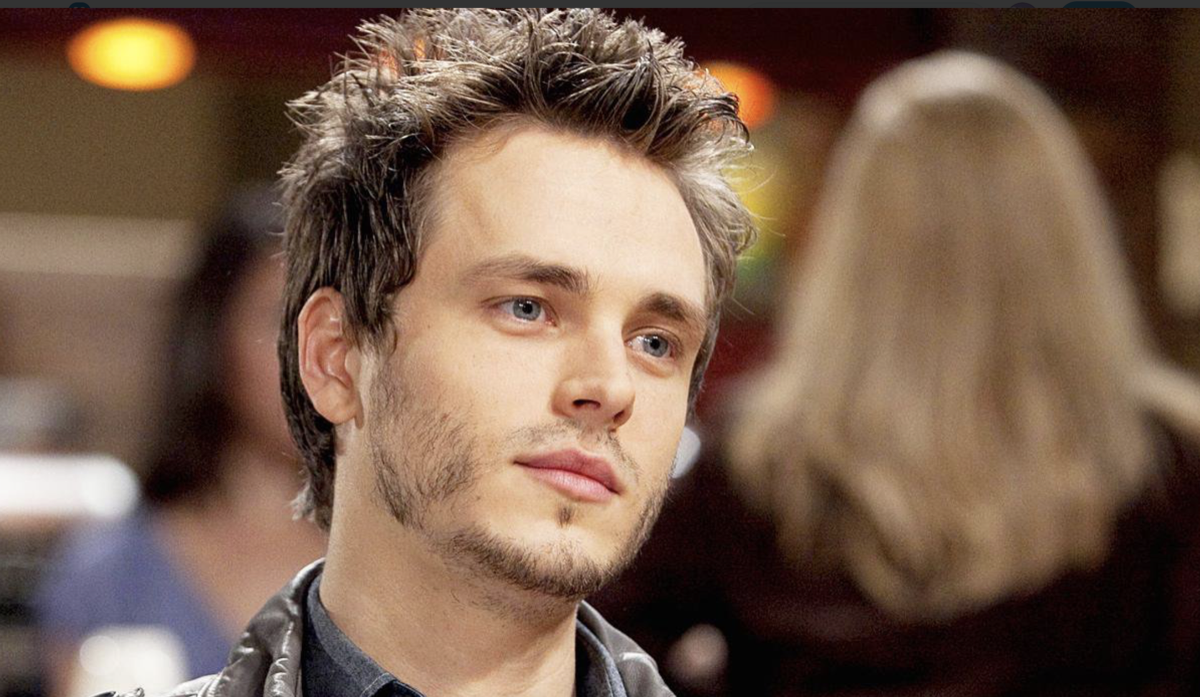 For those who have missed seeing or even hearing Jonathan Jackson, we’ve got good news for you. The General Hospital alumni, who was best known for his role as Lucky Spencer on the hit ABC soap, has announced that he has a new album in the works and luckily we’ve got all of the details that you need to know right here.

According to ABC Soaps in Depth, Jonathan has been hard at work behind the scenes on his new album, which he plans to release later this year. The album is titled Ultraviolet Empire and Jonathan says that it is a collaboration with Enation, which is an “alternative post punk three piece” band. Jackson is on vocals, the guitar and the piano while his brother Richard Lee Jackson is on the drums, percussion, and backing vocals. Their good friend Jonathan Thatcher is on bass and bass synth.

“I’m really excited to share with you all of the music that we have been quietly making over the last couple of years,” he announced on Instagram. “Our new Jonathan Jackson + Enation album, Ultraviolet Empire, is coming out this fall!”

I mentioned it over the weekend, but I'm really excited to share with you all of the music that we have been quietly making over the last couple of years. Our new Jonathan Jackson + Enation album, Ultraviolet Empire, is coming out this fall! ⠀ ⠀ Here's a shot from recording with @colinlindenmusic at the Sound Emporium in Nashville that my brother Richard took. ⠀ . ⠀ ⠀ . ⠀ ⠀ . ⠀ #JonathanJackson #Enation #JJEnation #UltravioletEmpire #ColinLinden #NewMusic #ComingSoon #Studio #Alternative #Vintage

Of course, this isn’t the first time that Jonathan has worked on new music with Enation. The group has released several albums in the past, including their most recent work, Anthems for the Apocalypse, back in 2017. Just last year the band toured the United Kingdom as the supporting act for Echo and The Bunnymen. Jonathan says that the tour stands out as one of the best ones he’s ever had.

“There are some moments that stay with you,” Jonathan said. “Performing at the Royal Albert Hall in London is one of them.”

Meanwhile, Jonathan says that he’s looking forward to sharing his new music with his fans. We can’t wait to hear it ourselves!

“Our new album, Ultraviolet Empire, is a throwback record,” he explained. “It’s a record we played together live in the studio. Most of the songs are one take — just letting the band play. It was amazing playing with our co-producer Colin Linden and capturing something so raw and visceral.”