The Young and the Restless Spoilers: Jack and Ashley Reconcile, Work Together To Save Jabot 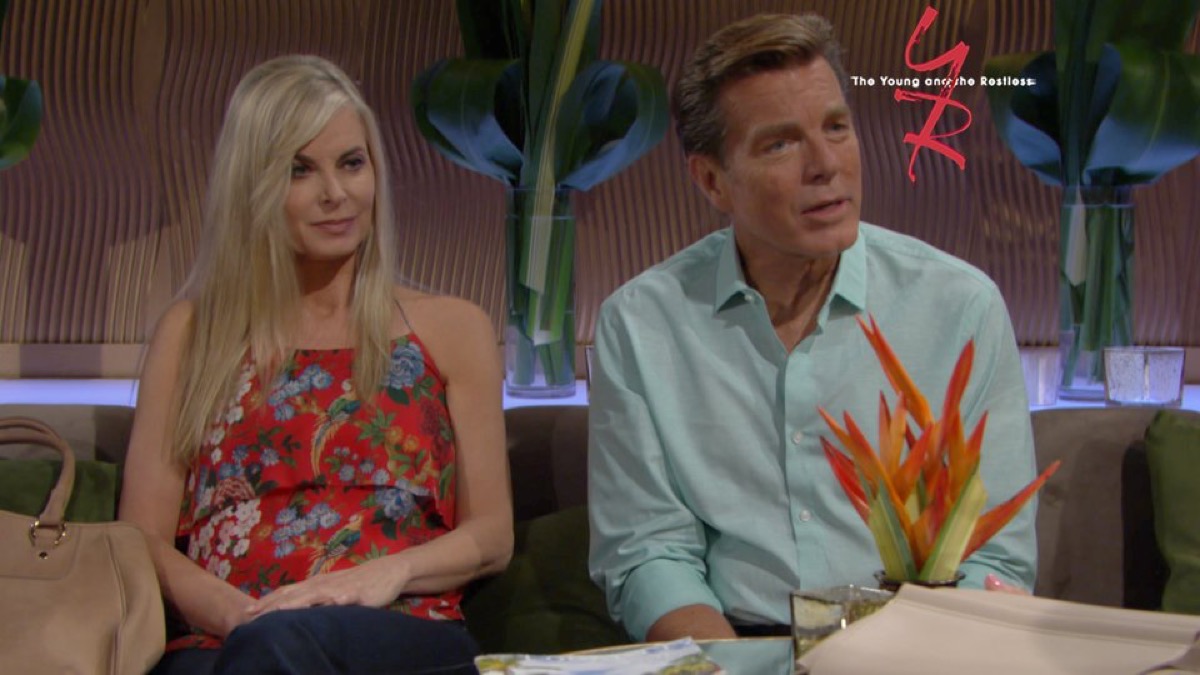 The Young and the Restless spoilers tease that a thawing between the Abbott siblings will continue across the pond. Jack Abbott’s (Peter Bergman) flight to Paris, France, has the potential to prove fruitful, as Ashley Abbott’s (Eileen Davidson) welcome portends.

Jack remains unsettled about Jabot’s future prospects since he’s retaken the reigns of the family cosmetics’ business. He’s happy to be back at the helm, but knows that without new products to sell Jabot will remain reliant on its association with Fenmore’s to get by.

Summer Newman’s (Hunter King) recent pitch to be an influencer was one that both Jack and Billy Abbott (Jason Thompson) liked. Developing that emerging, social media based business angle could bode well. But again, the need to play off promised exposure needs to be followed by something to sell to a projected increased audience.

As Y&R fans recall, Jack and Ashley’s more recent blowouts were tied to their family history, but also were connected to respect, or the perceived lack thereof. Ashley felt that she couldn’t trust Jack.

With their mother’s, Dina Mergeron (Marla Adams), assistance, Ashley was able to obtain various Jabot’s patents that John Abbott (Jerry Douglas) promised to her years ago. Many of Jabot’s current products then became property of My Beauty, the company Ashley founded in Paris last year.

Davidson’s voluntary exit from the cast in 2018, followed similar choices she made in the past. The actor said at the time and since that her departure had nothing to do with then executive producer and head writer Mal Young. She even praised the exit storyline Ashley was given.

It’s always great to see one of Y&R’s stalwarts return. Davidson’s recurring role allows her to continue to spend time with family, as she desires at this point in her life, while also working when she chooses to.

The resolution of Dina’s Alzheimer’s care and the death of Neil Winters (Kristoff St. John) served to create perspective for Jack and Ashley earlier this year. Now, Jack’s trip abroad to visit Ashley sets the stage for a potential business rapprochement.

Ashley has always been loyal to her father. So she surely doesn’t want to see the business he founded and that she devoted so many of her working years to flounder, or face extinction.

My Beauty’s success could benefit Jabot since Ashley and Jack are no longer rivals. Here’s hoping that the Abbott’s work together and both of their businesses benefit from renewed good feelings.